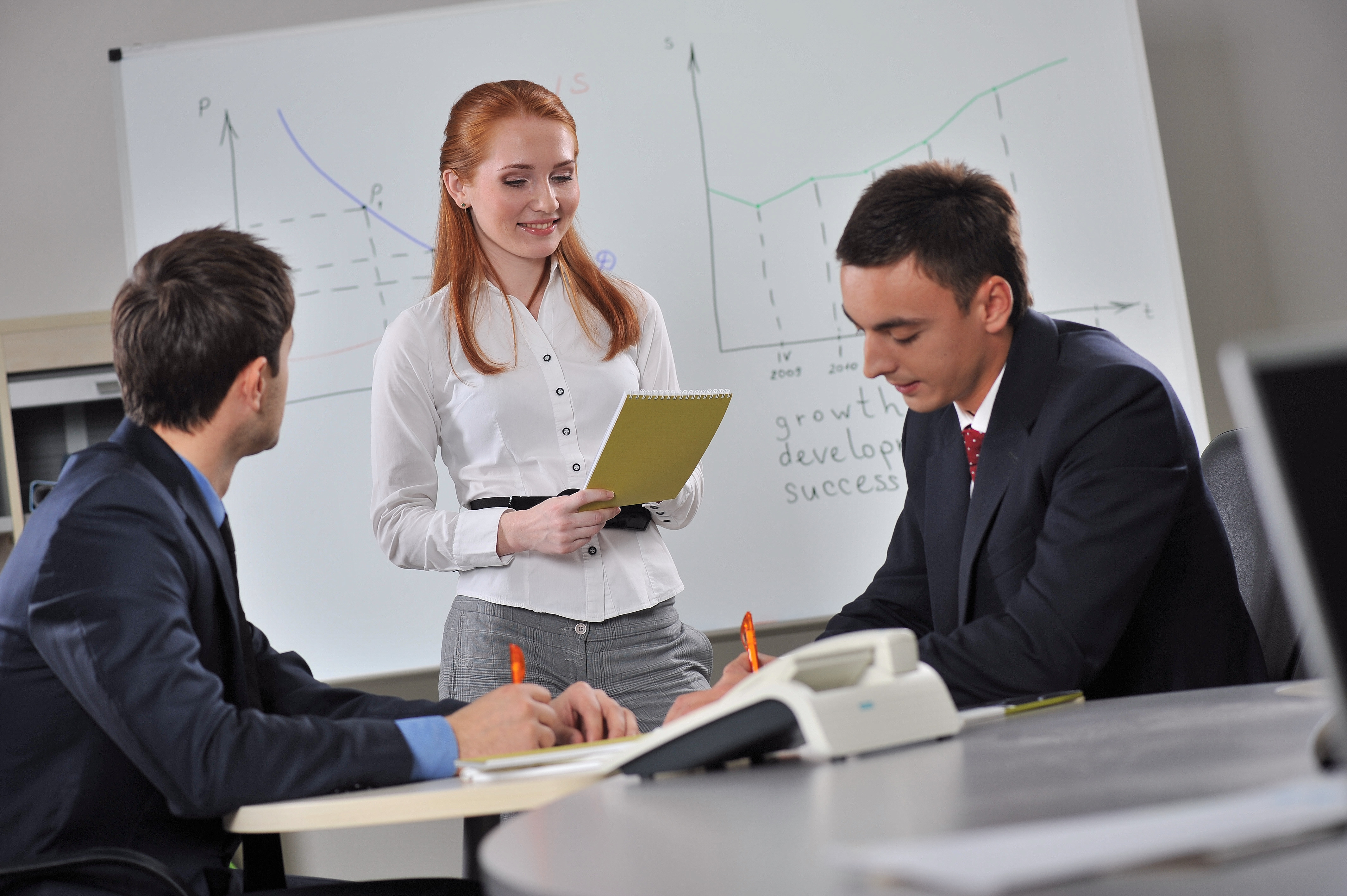 A key priority of Interpipe is placed on the health, safety and well-being of its employees in all of the Company’s business activities
As part of the Company’s commitment to Health & Safety, Interpipe has identified the hazards and risks associated with its activities and invested substantial financial and organizational resources to minimize and eliminate these risks.
Interpipe provides safe working conditions to all its workers and the Company operates according to international norms and standards such as OHSAS 18001 and ISO 14001. 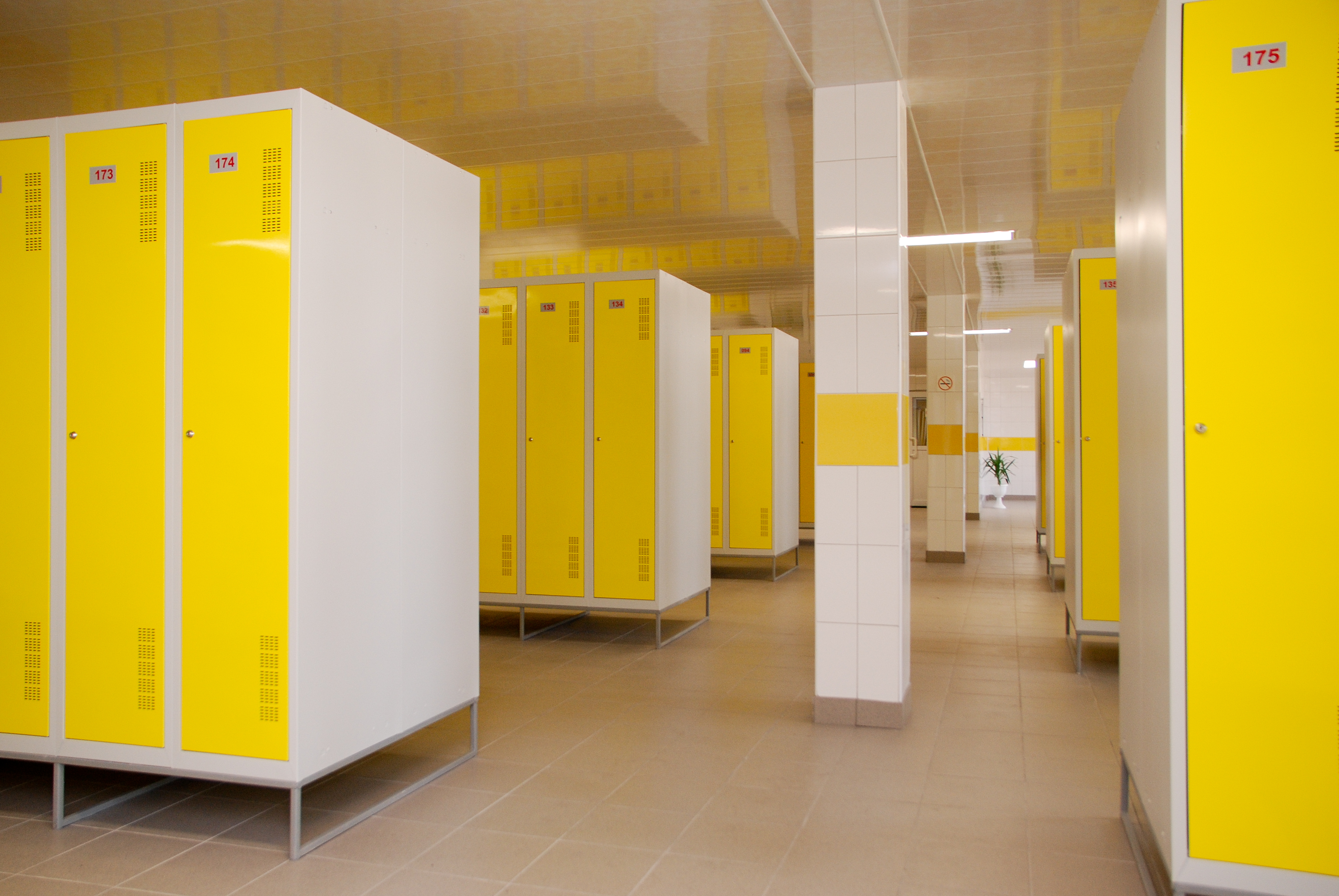 The Company places special attention to the issue of the health protection of its employees. A Common Medical Centre of Interpipe (CMC) opened in September 2009 in Dnepropetrovsk. Thanks to the project a systematic approach to providing medical assistance to all the employees of the Company is being introduced. As part of the structure of the Common Medical Centre there are 9 aid posts. The staff of the medical center consists of more than 150 qualified medical workers.
Investing in Interpipe’s employees 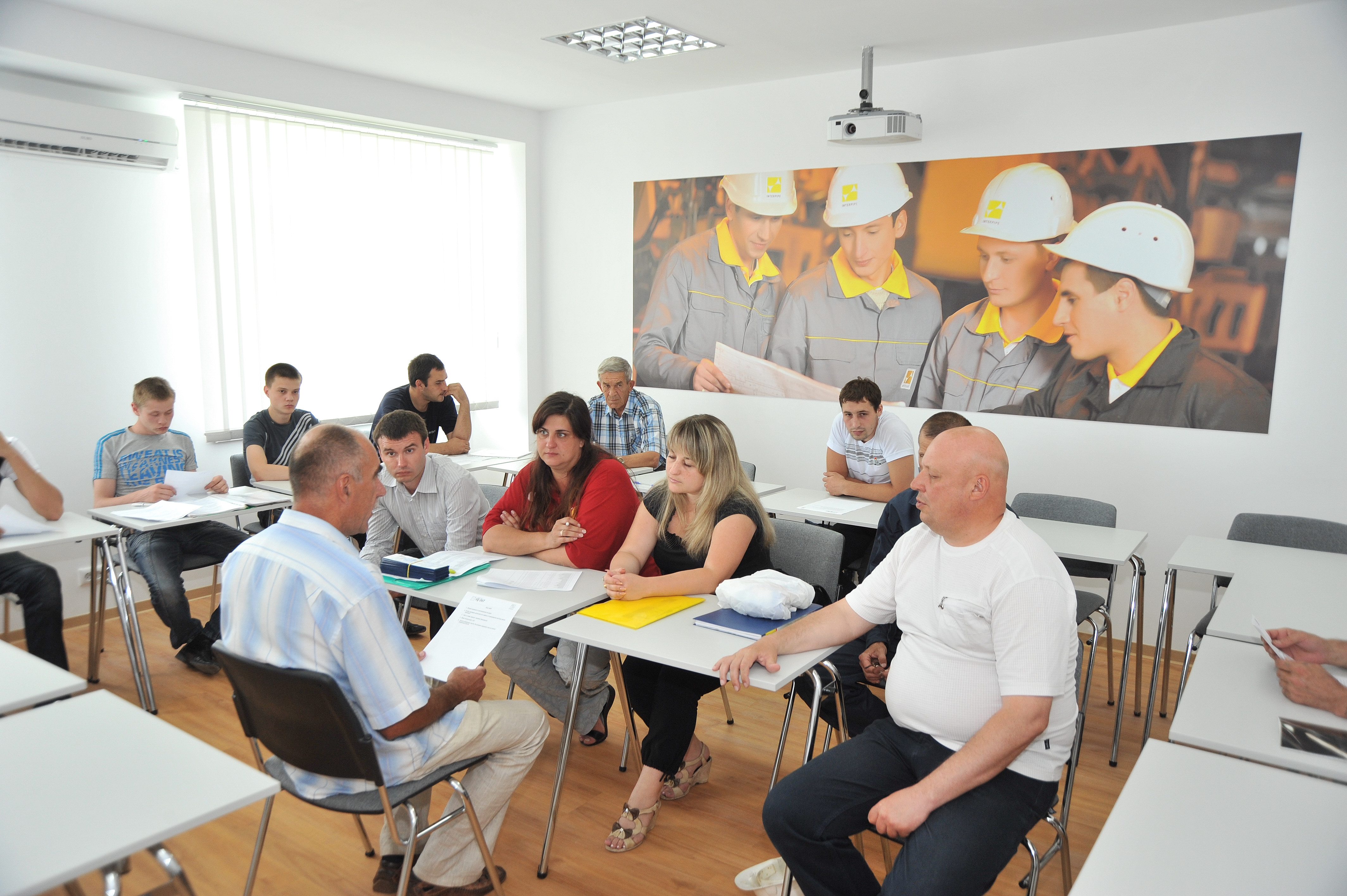 As one of the largest employers in Ukraine, Interpipe recognizes its social and corporate responsibility. The Company continually invests in the development of its human resources, creating training and vocational opportunities for its workers.
For example, in 2007-2008 Interpipe employees participated in a corporate training mini-MBA program developed by the Rotterdam School of Management at the Erasmus University (Holland).
Interpipe also aims to improve the management talent within the Company by providing regular studies at “Master Schools” for its line managers.
Local communities 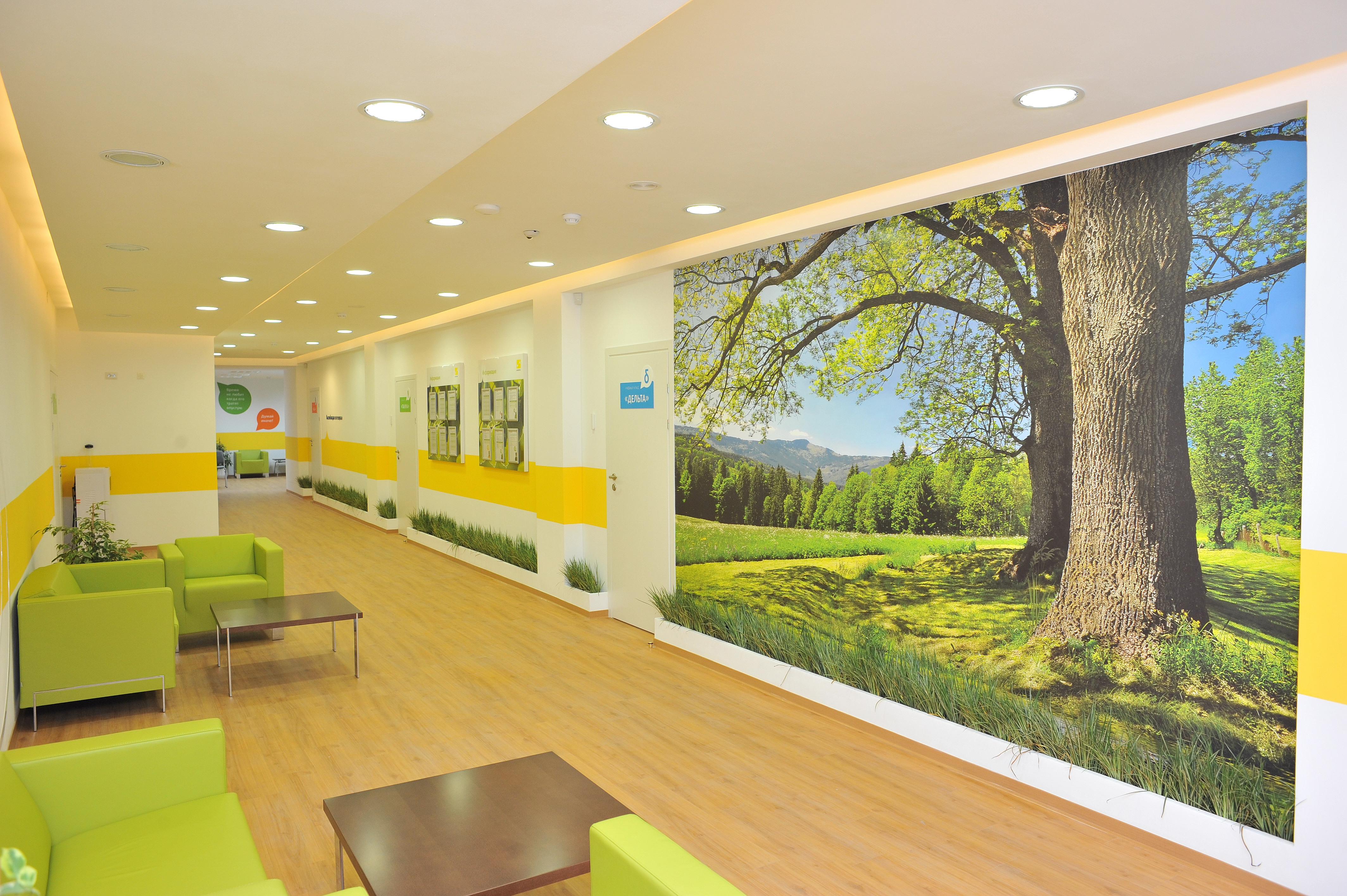 Recognizing its role and impact on society, Interpipe takes an active part in creating a new, better quality of life not only for its employees and their families, but also for local communities. The Company also takes an active role in society by providing charity assistance to children’s homes, boarding schools, hospitals and veterans’ organizations.
In order to secure the effective management of knowledge at the Company and to invest in its future, Interpipe has collaborated for a long time with large-scale specialized educational establishments in the Dnepropetrovsk region of Ukraine in the field of metallurgy.
Interpipe has reaffirmed its commitment to educational development in Ukraine by establishing the project ‘Management decisions library by Interpipe’. In the framework of this project, a book by Henri Minzburg was published in the Ukrainian language for the first time. The book was sent to the universities, business schools and libraries of Ukraine. 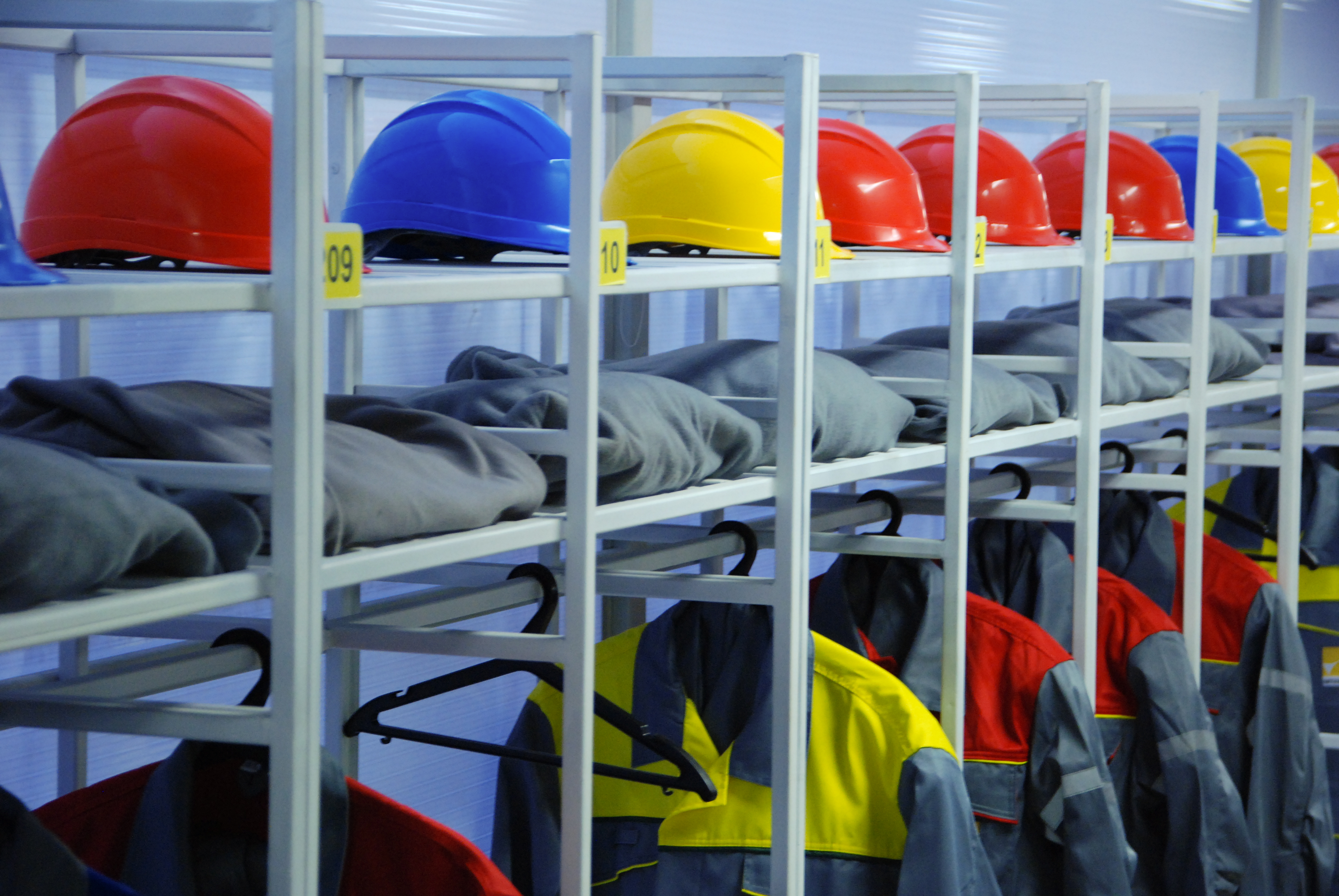