Since April 1 INTERPIPE increased the income of its pipe enterprise workforce by 10%. Workers received their increased salary for April on May 7.

INTERPIPE has increased the average salary on three of its pipe enterprises by 5266 UAH in April 2015.

Compared with same period last year, the average salary of the pipe enterprise has increased by 25% - from 4210 UAH in April 2014 to 5266 UAH in April 2015. The main factors involved in increasing the average income became current advance by 10% and compensating of consumer-price inflation.

“We have found a way to increase the income of our employees, in spite of the deep recession in the domestic industry,” says Oleg Rozenberg, INTERPIPE CEO. “Regardless of the external circumstances, salary at our enterprise is paid with clockwork precision.”

Metallurgical enterprises confirmed their status as an attractive and responsible employer. For comparison: the average salary in Ukraine in April 2015 - according to the Federation of Metallurgists of Ukraine - amounted to 3998 UAH (31% lower than INTERPIPE’S). 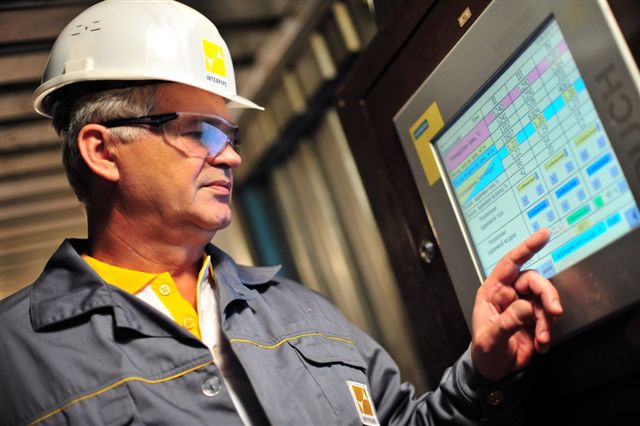 Reference:
Interpipe is global producer of steel pipes and railway wheels. The company’s products are marketed in more than 80 countries around the world through a network of sales offices located in key markets of the CIS, the Middle East, North America, and Europe.
In 2013 the company’s mills produced more than 1.1 million tons of pipe and wheel products.