In May, scrap deficiency for internal consumption totalled 57 thousand tons equating to 15% of industry needs

Companies in the metallurgical industry in Ukraine have been in iron scrap deficiency for five months. In May, steelworkers had to work without 57 thousand tons of this raw material, which represents 15% of the need. Export for the period amounted to 104 thousand tons, which exceeded the short-delivery time to the domestic market by 1.8 times.

According to the association “Metallurgprom” and estimations by INTERPIPE, metallurgists’ need for scrap in May amounted to 384 thousand tons however, the actual amount of scrap in fact delivered was 326 thousand tons.

The main reason for this deficiency of this raw material on the domestic market is export. According to the State Fiscal Service in May, 104 thousand tons of scrap from Ukraine was exported. Over 5 months, Exports reached 509 thousand tons.

INTERPIPE is still waiting for the actions to address the imbalance between export and internal consumption from the Ministry of Economic Development and Trade.

Thus, the order №381 from the Ministry of Economic Development and Trade “About the account balance of formation and consumption of iron scrap” suggests the possibility of adjusting the export on the 2nd half of the year, depending on the results of the first one.
The document sets the volume of export for 2015 at 1.25 million tons, based on the assumption that the stock material of scrap metal will be 5.5 million tons in the current year. However, the actual performance stock for 5 months is at 1 858 million tons (total internal consumption and export), which puts into doubt the realism of such a forecast and gives reason for analysts to talk about stock not being more than 4.5 million tons of scrap to the end of the year. In 2014, in the period from January to May, 1.9 million tons were collected, with 4.8 million tons for the whole year.

For the first 5 months of the current year, metallurgical enterprises have not received 345 thousand tons of scrap or 20.3% of its total needs. The actual delivery according to “Metallurgprom” and estimations by INTERPIPE was 1.349 million tons with the required equating to 1,694 million tons.

“The deficiency of scrap on the internal market and smaller volume of scrap collection in comparison with the planned is distinct background for the decision on the reduction of export, – says Oleg Rozenberg, INTERPIPE CEO. “We have repeatedly appealed, and will refer to Ministry of Economic Development and Trade with the arguments in favor of supporting internal producers of finished products that employ Ukrainians and pay taxes. We expect from the Ministry a concrete action plan aimed at reducing the export of scrap in the 2nd half of the year.”

While Ukrainian steelmakers are looking for a way out of this situation, their Russian competitors have already received assistance from the Government of the Russian Federation. The government of Russia has made another step to support their steel industry. By decision from June 3, iron scrap is entered to the list of products that are subjected to state protection in the Russian Federation: http://government.ru/docs/18367/. 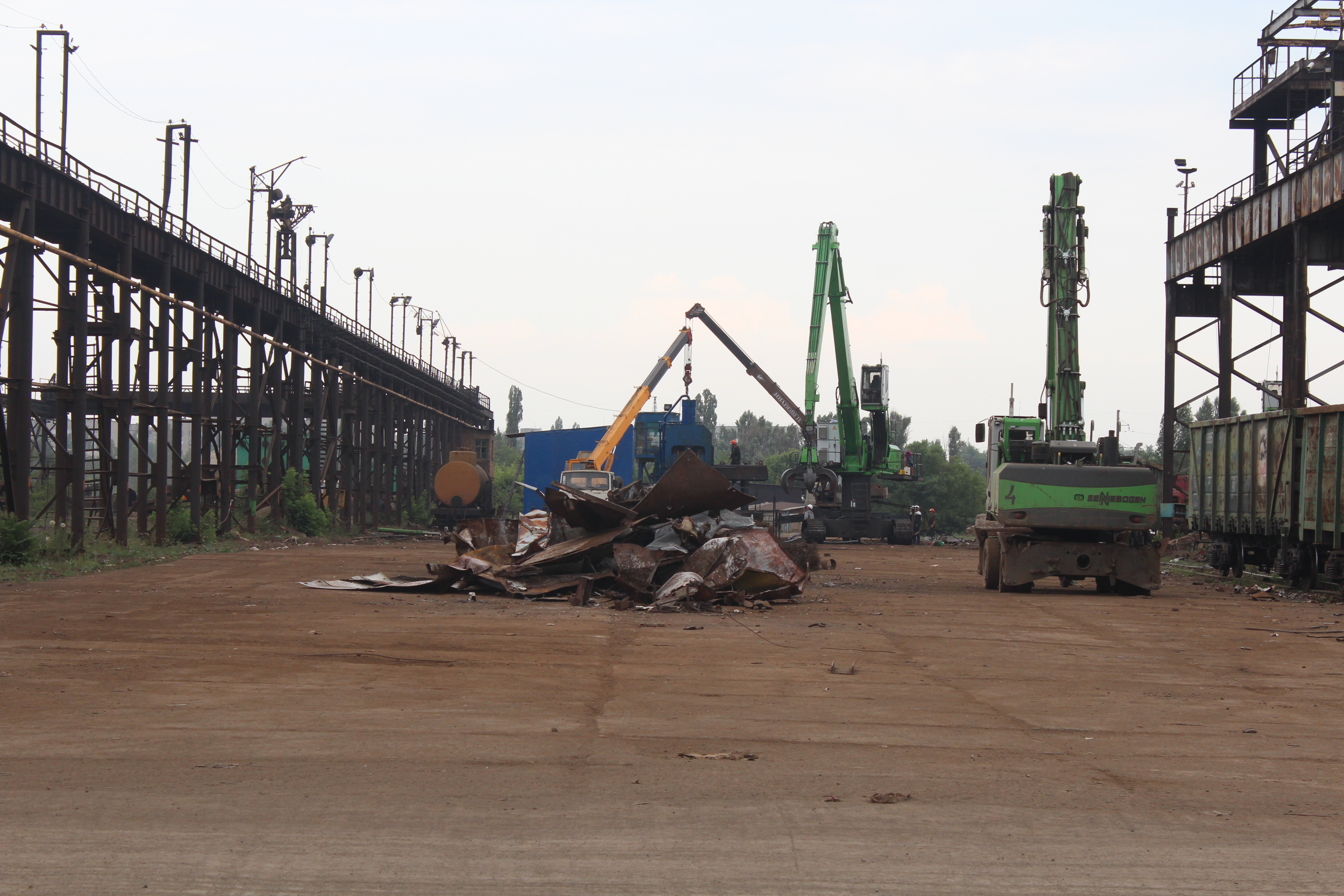 INTERPIPE is an international pipe and wheel producer, producer of steel seamless pipes and railway wheels. The Company's products are exported to over 80 countries through a network of offices located in the key markets of the CIS, the Middle East, North America and Europe.
In 2013 at the Company’s mills about 1.1 million tons of pipe and wheel products were produced.