On November 24, the grand reception of the Ukrainian Embassy in Qatar was held in Doha. Members of the Ukrainian and foreign legations, governing officials from Qatari ministries and state agencies, and business representatives, including the Minister of Transport and Communications Jassim Saif Ahmed Al Sulaiti, Secretary of Ministry of Foreign Affairs Ali bin Hassan Al Hammadi, Secretary-General of Gas Exporting Countries Forum Mohammed Hossein Adeli, and members of the ruling family, gathered at the ceremonial reception. The Ukrainian industrial company Interpipe was a key partner of the event.

At the opening ceremony, the Ambassador of Ukraine to Qatar, Yevhen Mykytenko, made a speech about Ukrainian and Qatari political, commercial, economic, cultural, and humanitarian collaboration and emphasized the dynamics of its development and growth. 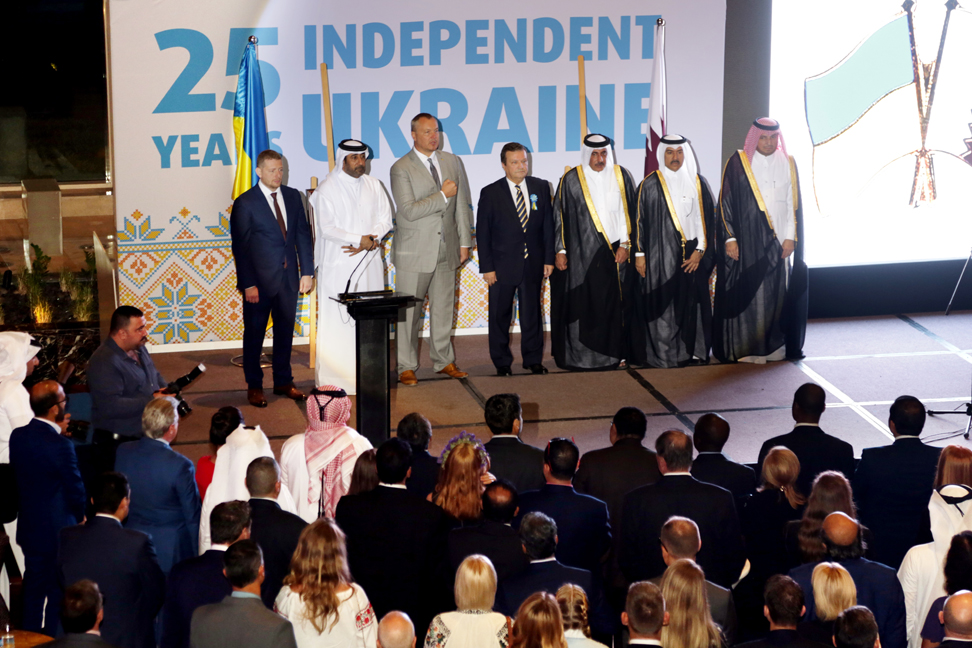 Yevhen Mykytenko, Ambassador of Ukraine to Qatar:
“With each year passing, we intensify the political dialogue between our countries and strengthen our economic relations. Over the first 10 months of 2016, the turnover of commodities between the two countries exceeded 35 million US dollars. In Ukraine, Qatar is considered a truly important commercial and investment partner and a potential supplier of liquefied natural gas (LNG) to our country. We are also proud that the Ukrainian Interpipe company presents its products at the Qatari market with dignity.” 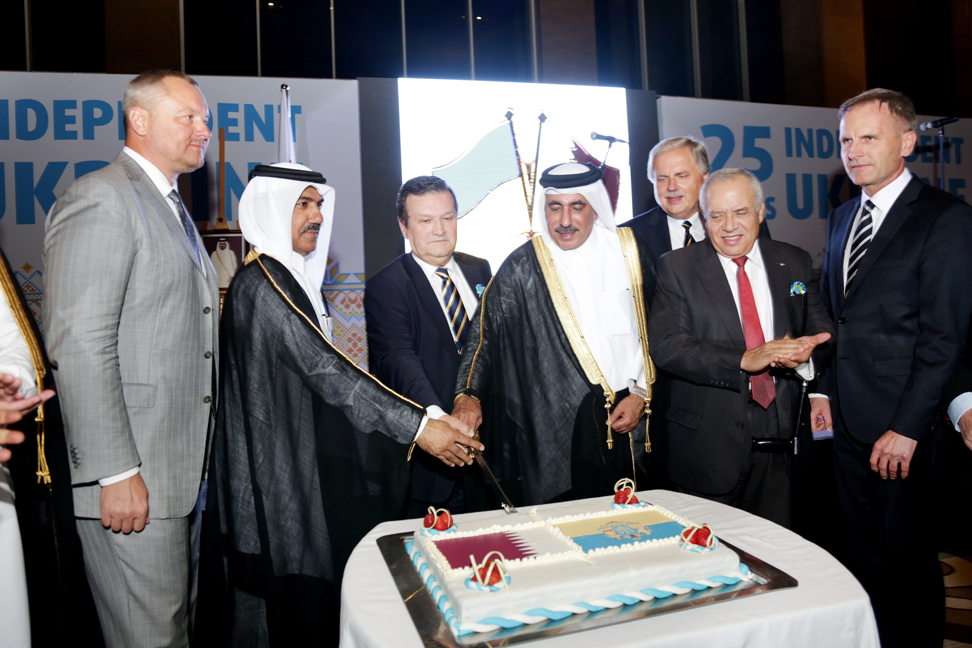 Andrey Burtsev, CCO for Middle East, Africa, and Asia markets:
“Interpipe has been successfully working in the Gulf for approximately 20 years already. Customers give credence to our products and use them in the largest and state-of-the-art construction projects in Qatar. For instance, we have supplied our steel pipes for Hamad International Airport, Lusail Multipurpose Hall, and QRail Red Line Metro. We have been in long-term collaboration with the Ukrainian legation in Qatar, and we are truly grateful for their support and promotion of Ukrainian manufacturers. We are also very happy and proud that this grand reception has been arranged with the support of our company. 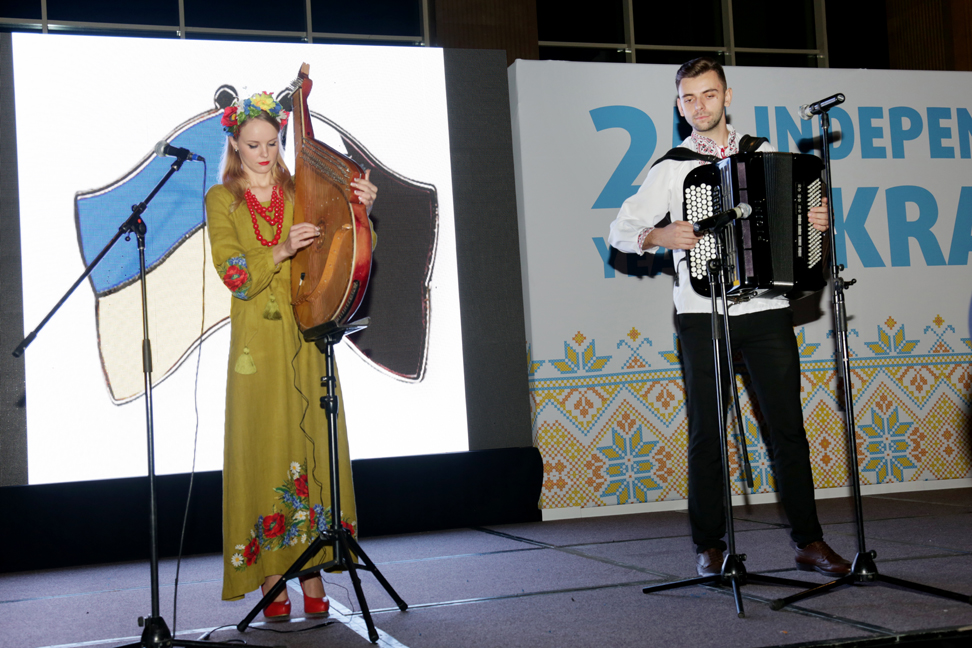 Photos are available at the link: https://photos.google.com/album/AF1QipOe9bsxnOE8yzv7DdiqYECQvWuzpJcZiMcvVq9a?hl=ru

Background:
Interpipe is global producer of steel pipes and railway wheels, based in Ukraine. The company’s products are marketed in more than 80 countries around the world through a network of sales offices located in key markets of Ukraine, the CIS, the Middle East, North America, and Europe. In 2015 Interpipe supplied 600,000 tons of pipe and wheel products. The company’s workforce makes up 11,500 employees.