The total volume of the wheels supply under KLW brand to the railroads of Saudi Arabia amounts to 14 thousand pieces. Interpipe will produce and supply three dimensions of wheels for freight wagons and locomotives: 838 mm, 920 mm and 1046 mm. Shipments will be completed by the end of spring this year. The Company gained the right to supply these railway products to Saudi Railways Organization under the tender won in 2016.

This is the first long-term contract for railway wheel supplies to Saudi Arabia. For Interpipe this is a quite promising and growing market, since Saudi Railways Organization is one of the largest railway operators in the Middle East, and the country develops its national railway infrastructure proactively.

Alexander Garkavij, CCO, Interpipe, said:
“One of the peculiarities of the rolling stock operation in Saudi Arabia consists in the excessive wheel wear due to the specific climate. KLW wheels fully comply with the customer’s requirements. We are going not only to work on the supplies of the currently available products, but also cooperate with the local railway, to search for technical solutions to extend the service life period of wheels in such an aggressive environment”.

Background:
Interpipe is global producer of steel pipes and railway wheels, based in Ukraine. The company’s products are marketed in more than 80 countries around the world through a network of sales offices located in key markets of Ukraine, the CIS, the Middle East, North America, and Europe. In 2016 Interpipe supplied 572,000 tons of pipe and wheel products. The company’s workforce makes up 11,500 employees. 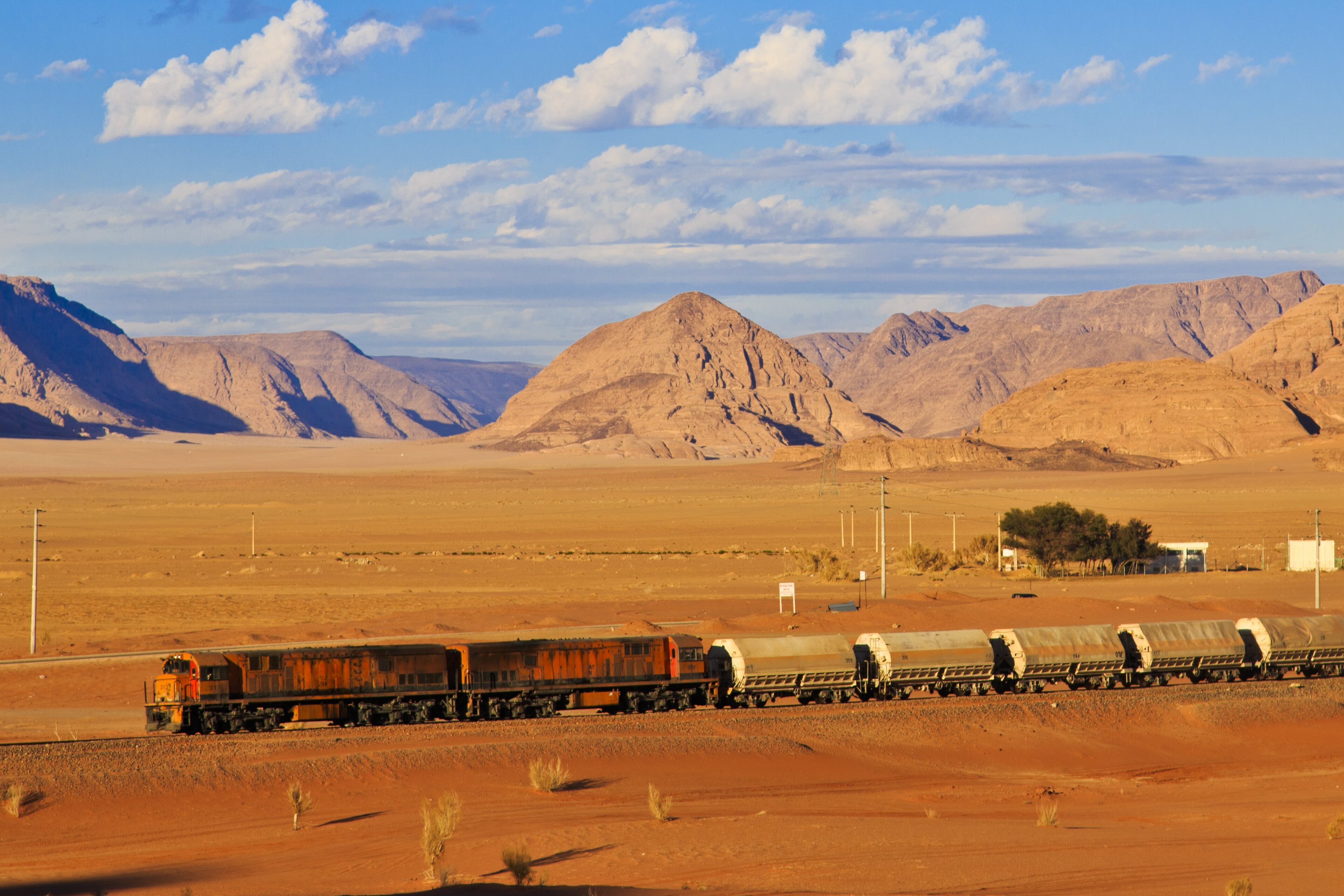