"We thank the President and the Government of Ukraine for the support of Ukrainian producers at the international level. This is an example of effective cooperation between business and government to protect Ukraine's trade interests in foreign markets", said Fadi Hraibi, Interpipe CEO. – We are also grateful to the US authorities for the step towards Ukraine. This is a positive signal about the support of our country".

An antidumping investigation against Ukrainian pipe makers, which resulted in the introduction of a 7.47% duty, was initiated by a group of American manufacturers. At the same time, Ukrainian imports never represented a threat to the US market. As an example, in 2016 the share of Ukrainian oil & gas tubular goods in the US market was about 1%. 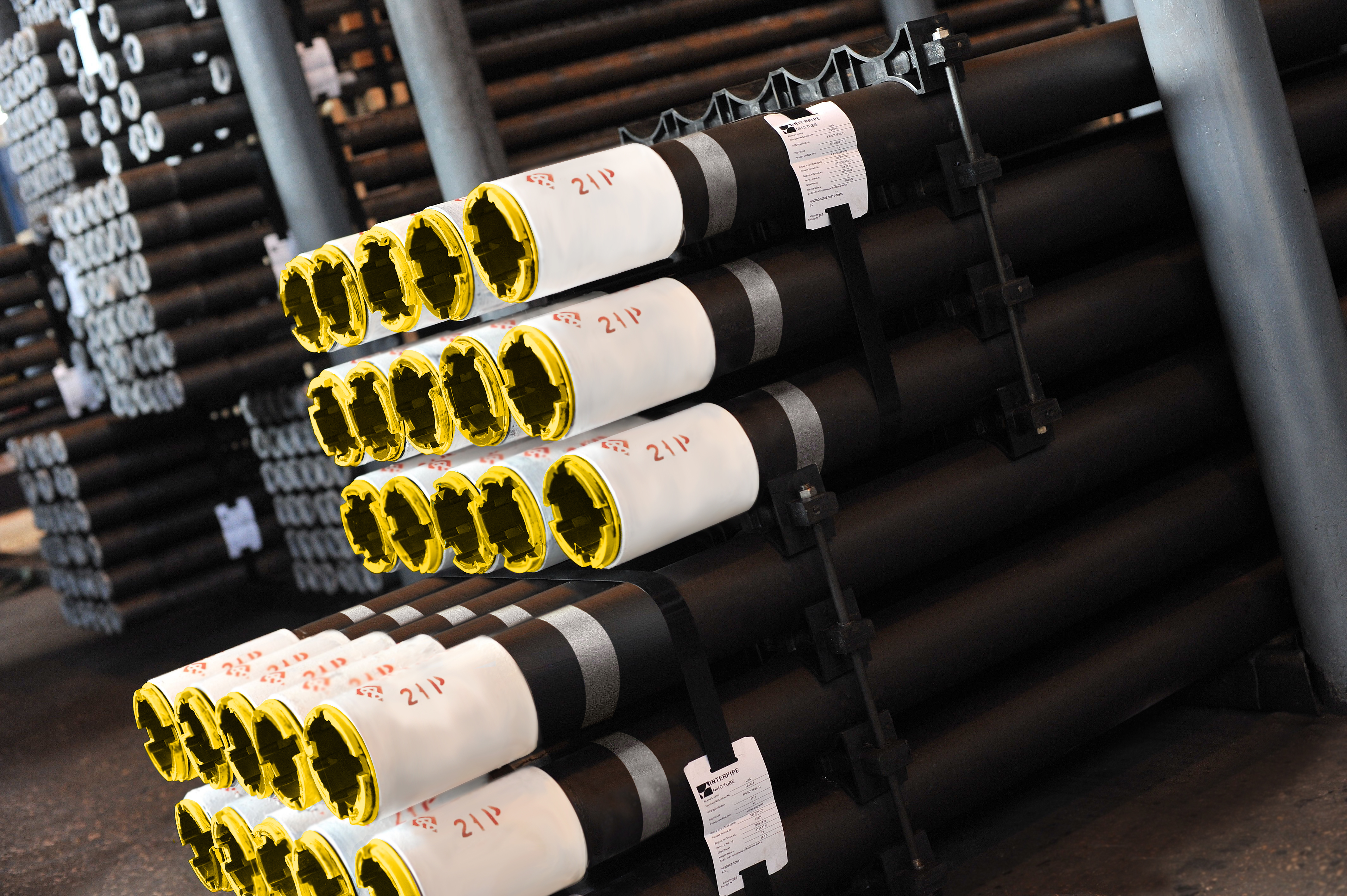 About Interpipe:
Interpipe is a global producer of steel pipes and railway wheels, based in Ukraine. The company’s products are marketed in more than 80 countries around the world through a network of sales offices located in key markets of the CIS, Middle East, North America, and Europe. In 2016 Interpipe supplied 572,000 tons of pipe and wheel products.
Interpipe has 11.5 thousand people working at the company’s facilities.