Interpipe, producer of seamless pipes and forged railway wheels, and Vallourec, world leader in premium tubular solutions, announce their intention to start a partnership to produce in cooperation non-OCTG carbon seamless tubes for the European market.

These products, mostly for mechanical, line pipe and process applications, will be produced by Interpipe before being conditioned and controlled in a finishing line to be implemented in one of Interpipe’s mills located in Nikopol city in Ukraine and managed by Vallourec. The facility will be created as a part of joint venture between Interpipe and Vallourec.

The start of production is planned for autumn 2018. These tubes will be commercialized by Vallourec in Europe. 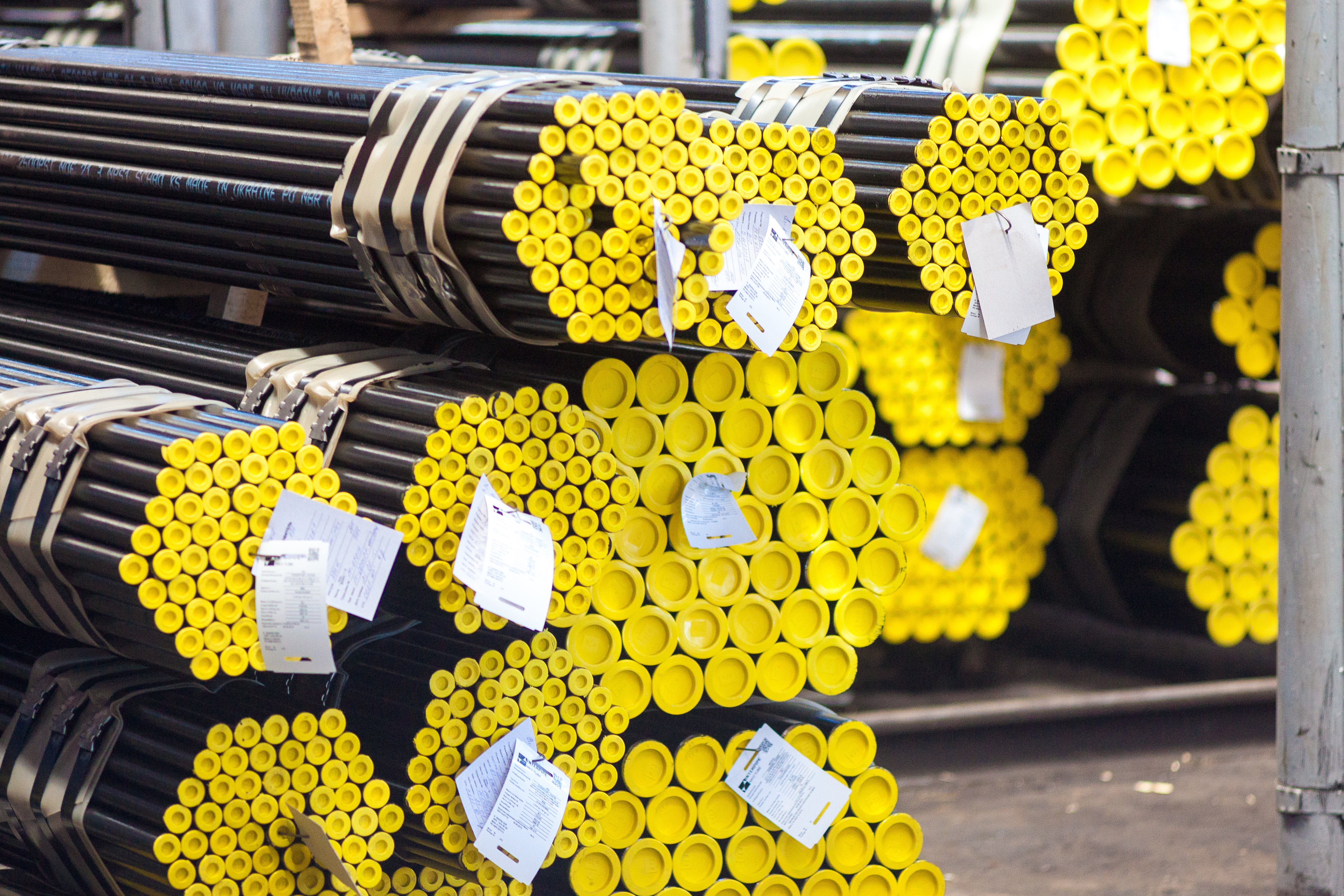 Background:
Interpipe is global producer of steel pipes and railway wheels, based in Ukraine. The company’s products are marketed in more than 80 countries around the world through a network of sales offices located in key markets of Ukraine, the CIS, the Middle East, North America, and Europe. In 2017 Interpipe supplied 767,000 tons of pipe and wheel products. The company’s workforce makes up 12,000 employees.