Interpipe, a global steel pipe and railway wheel company, started the pilot operation of a new line for pipe finishing at Interpipe Niko Tube in Nikopol (the Dnipropetrovsk region, Ukraine). The company invested approximately $ 8 million into the line construction. This additional capacity will allow the company to boost the production of line pipe for export markets and to improve the product quality.

The new line will perform a number of pipe finishing operations before loading, including degreasing, stamping, marking, and lacquer application.

The installed finishing line will be operated under another technology, including the application of ultraviolet lacquers. This will allow increase the productivity and extend the life of the anticorrosive coating up to 12 months.

The assembly of the line equipment has been already completed. The company launched the pilot operation of the line, when the production employees work out the coating application technology and select application modes depending on the pipe dimensions. After reaching the designed capacity, the line will be able to finish up to 93 thousand tons of pipes per year.

To apply the anticorrosion coats, the new TubeMax UV200 machine (manufactured by the German INTEC company) uses special paint and lacquer materials, which harden under the ultraviolet radiation. The lacquer on products from this line solidifies within just 1 second, while the previous equipment needed up to 15 minutes for that.

“Construction of the new line is the next company’s step in re-focusing its production and sales to international markets. We have already shipped the first order made with the use of the new equipment”, Denis Morozov, Interpipe CFO, has commented. 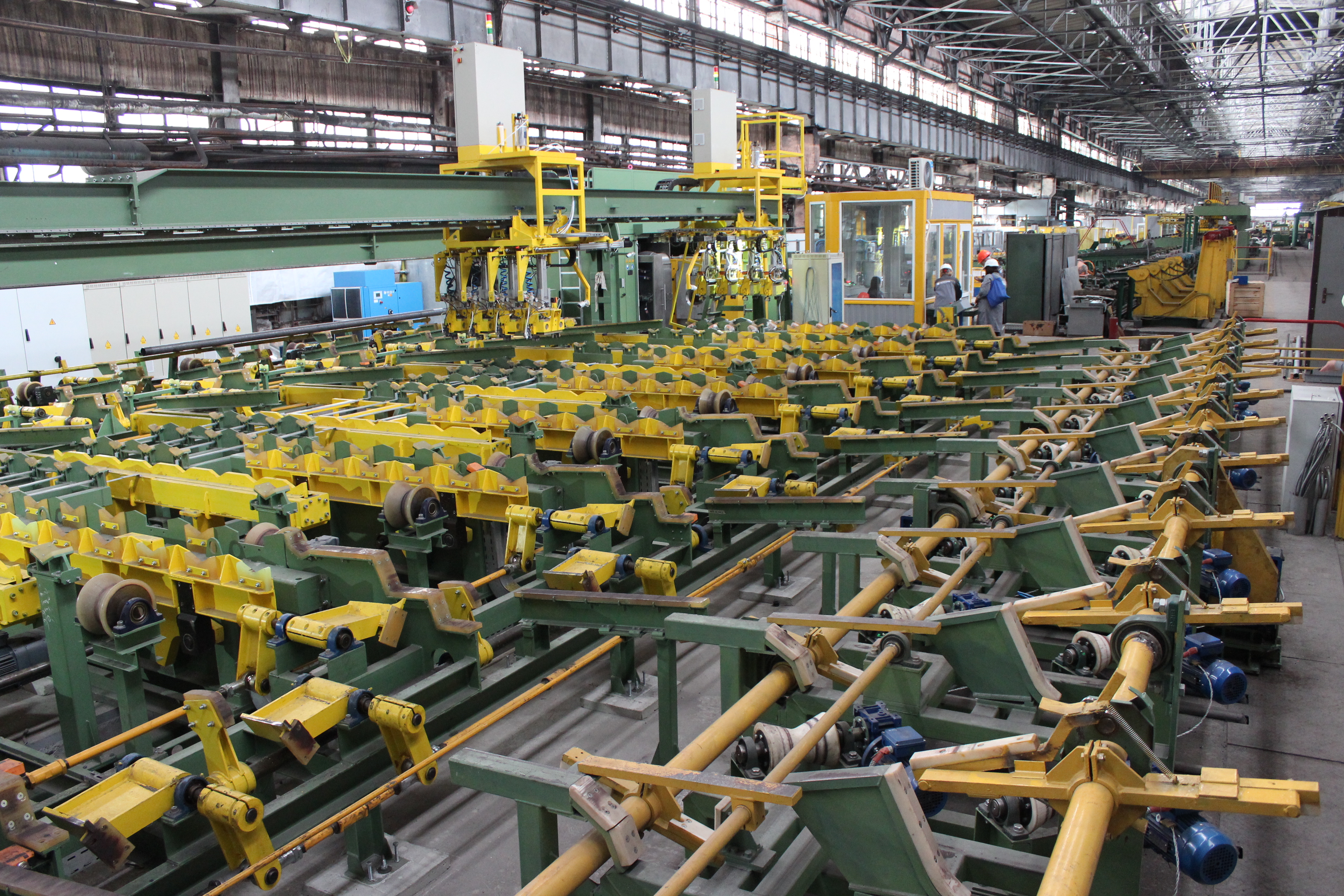 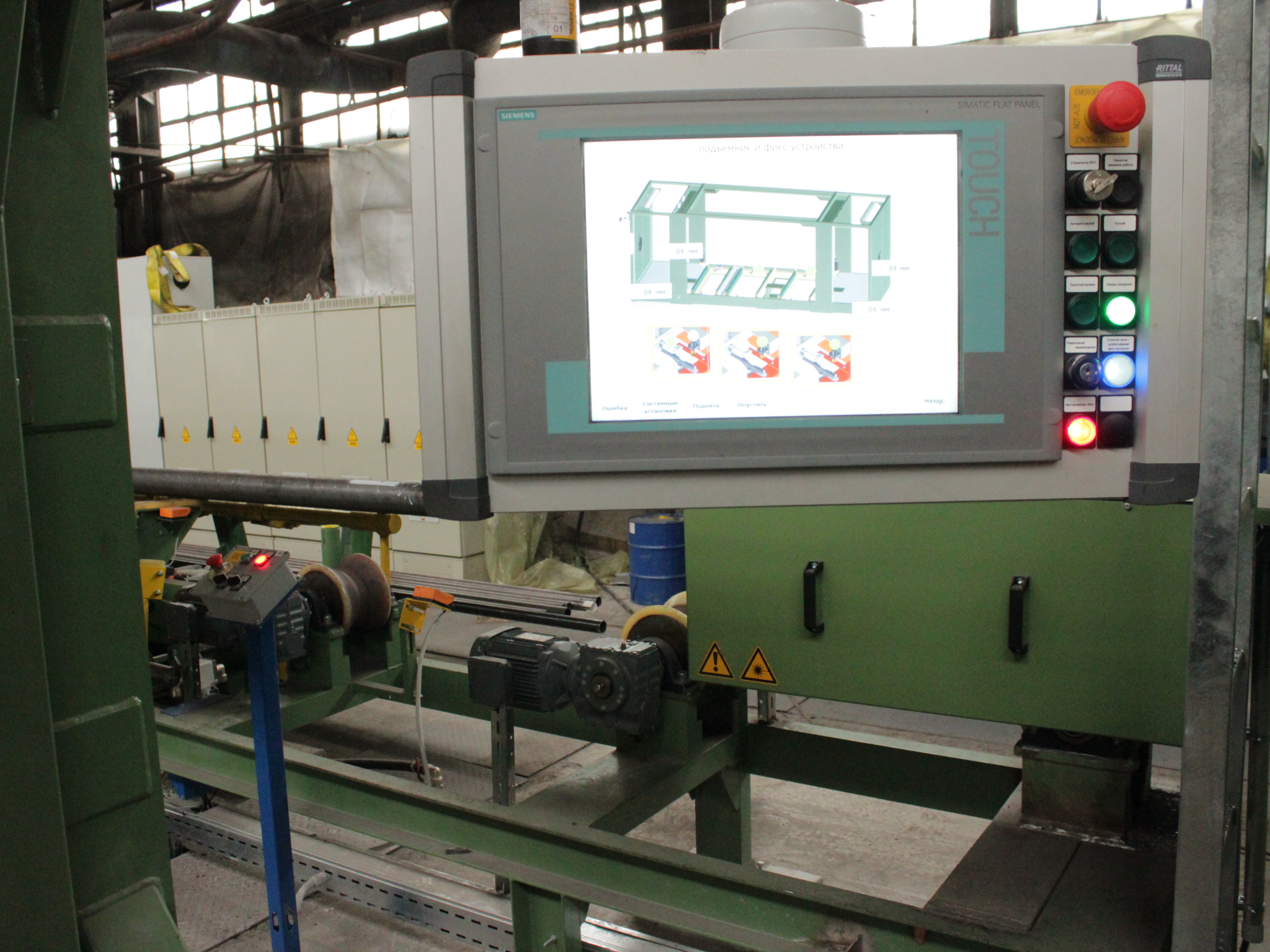 Pipes produced at the new line

Background:
Interpipe is global producer of steel pipes and railway wheels, based in Ukraine. The company’s products are marketed in more than 80 countries around the world through a network of sales offices located in key markets of Ukraine, the CIS, the Middle East, North America, and Europe. In 2017 Interpipe supplied 767,000 tons of pipe and wheel products. The company has up to 12,000 employees.