Vallourec Niko Tube Ukraine (VNTU) is the joint venture created by Vallourec and Interpipe in the frame of the partnership announced in April 2018 to produce in cooperation carbon seamless tubes for the European market.

Within the partnership, Interpipe is responsible for the production and delivery of products to customers, whereas Vallourec is in charge of quality control and inspection before shipment as well as the negotiations with customers and sales.

The tubes are produced in Ukraine in rolling facilities of Interpipe Niko Tube and Interpipe NTRP. At the same time, finishing and quality control on the finishing lines are performed by VNTU. The products are sold on the European market under Vallourec brand. In November 2018, the joint venture processed and shipped its first pipe order.

Besides the joint venture pipe operations, Interpipe also process tubes with the finishing line in the tube rolling mills No. 2 of Interpipe Niko Tube to supply its customers from America and the Middle East.

Michael Diekenbrock has been appointed as joint venture Managing Director and Yevgeny Dmitrenko acts as Production Director. The joint venture staff includes 122 production personnel. Some of these employees already completed training at Vallourec facilities in Düsseldorf and Mülheim in Germany. 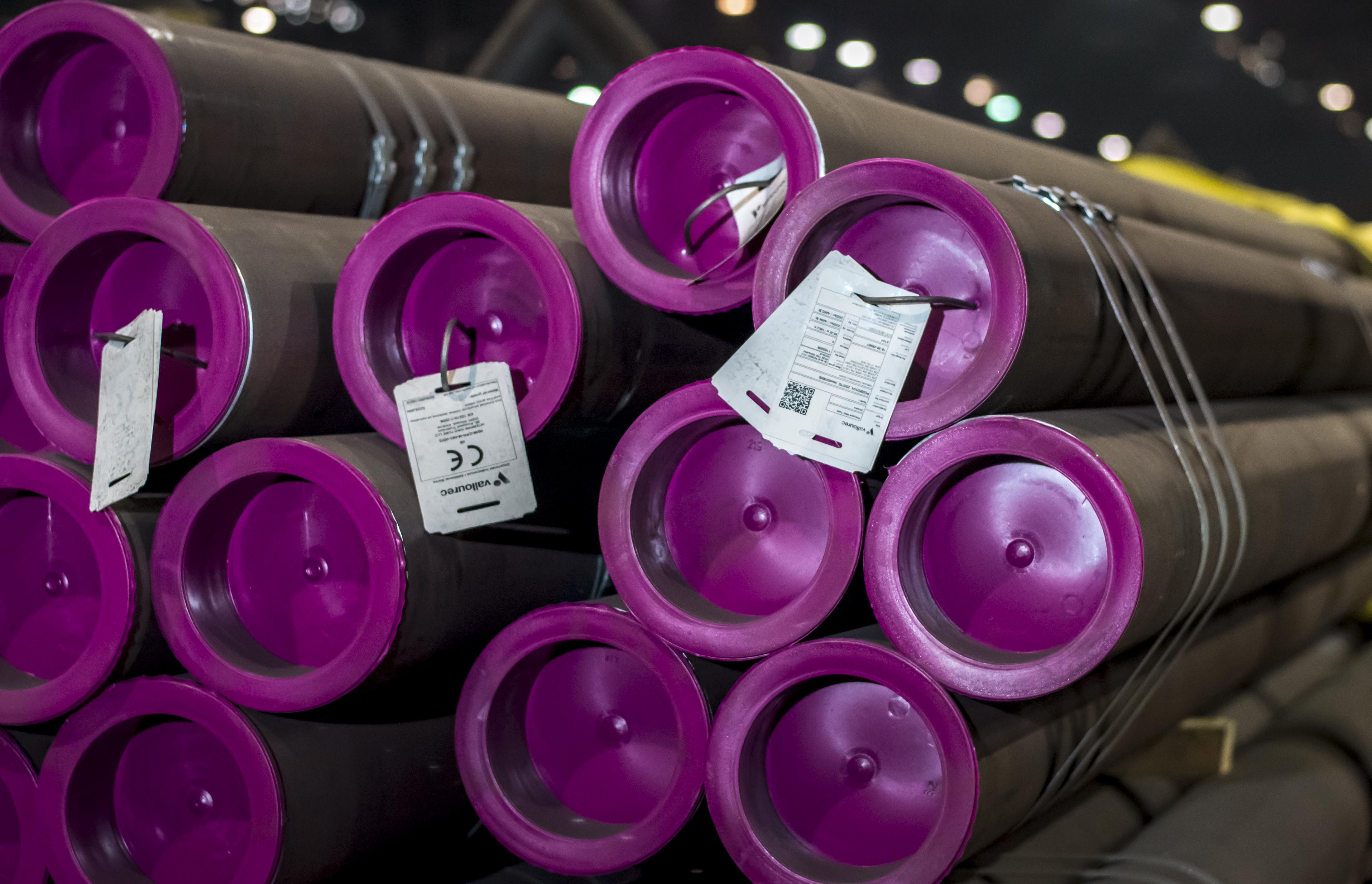 Denis Morozov, Interpipe Chief Financial Officer:
– “For Interpipe, a joint project with Vallourec is a step forward in strengthening technical expertise and cooperation, reaching a new level in terms of product quality and increasing production volumes.”

This partnership enables Interpipe to increase its production volumes, improve quality and service levels and strengthen its global position on the European market. In addition, Interpipe will benefit from additional technical expertise from one of the world largest pipe manufacturers. Interpipe Niko Tube locally receives a new industrial equipment, additional jobs and world-class production level.

For Vallourec it means complementing its European solutions portfolio.