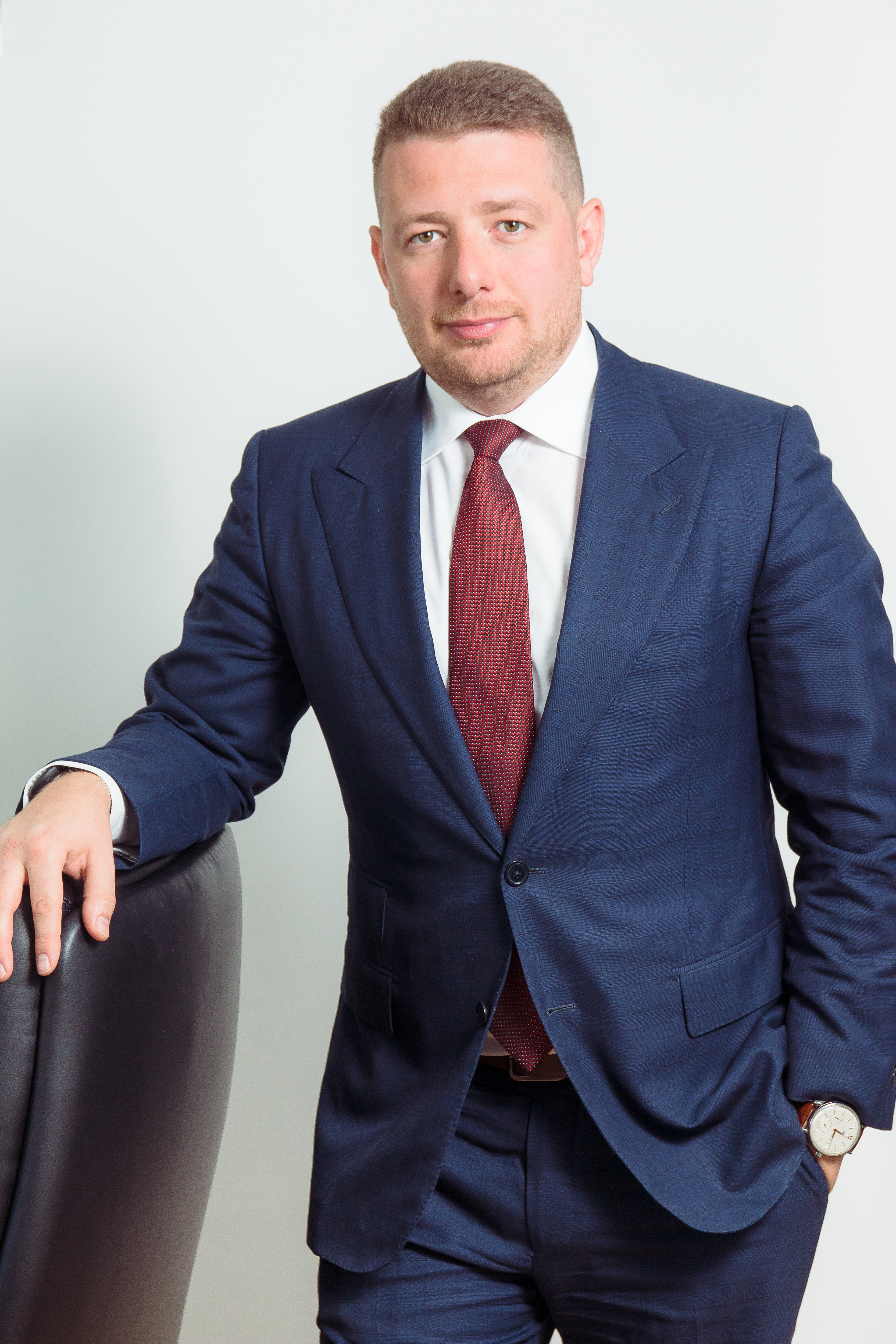 In addition to managing and developing sales in the Middle East, African, and Asian regions Andrey Burtsev’s area of responsibility will also include commercial activities of Interpipe at the Ukrainian market.

Moreover, Mr. Burtsev will be responsible for the sales of OCTG pipes at the European market.

Andrey Burtsev has been working at Interpipe since 2004. He started his corporate career as a specialist on sales of OCTG pipes.

Prior to his new appointment, he had led the Interpipe sales in the MENA region.

Andrey has completed a managerial training program at the Rotterdam School of Management, Erasmus University (the Netherlands). He also got a Master’s Degree in Business Administration at the business school of the Manchester University (Manchester Business School, Great Britain).