The Ukrainian industrial company Interpipe has carried out the first delivery of passenger railway wheels for high-speed trains of the national German railway operator – Deutsche Bahn.

Interpipe has been cooperating with Deutsche Bahn for a long time and has managed to prove itself as a reliable partner. Moreover, the Company is one of the leaders at the European market in the segment of railway wheels for freight railcars. Two out of three freight cars in Europe are equipped with our wheels. In addition, Interpipe has already supplied wheel products for commuter passenger transport. 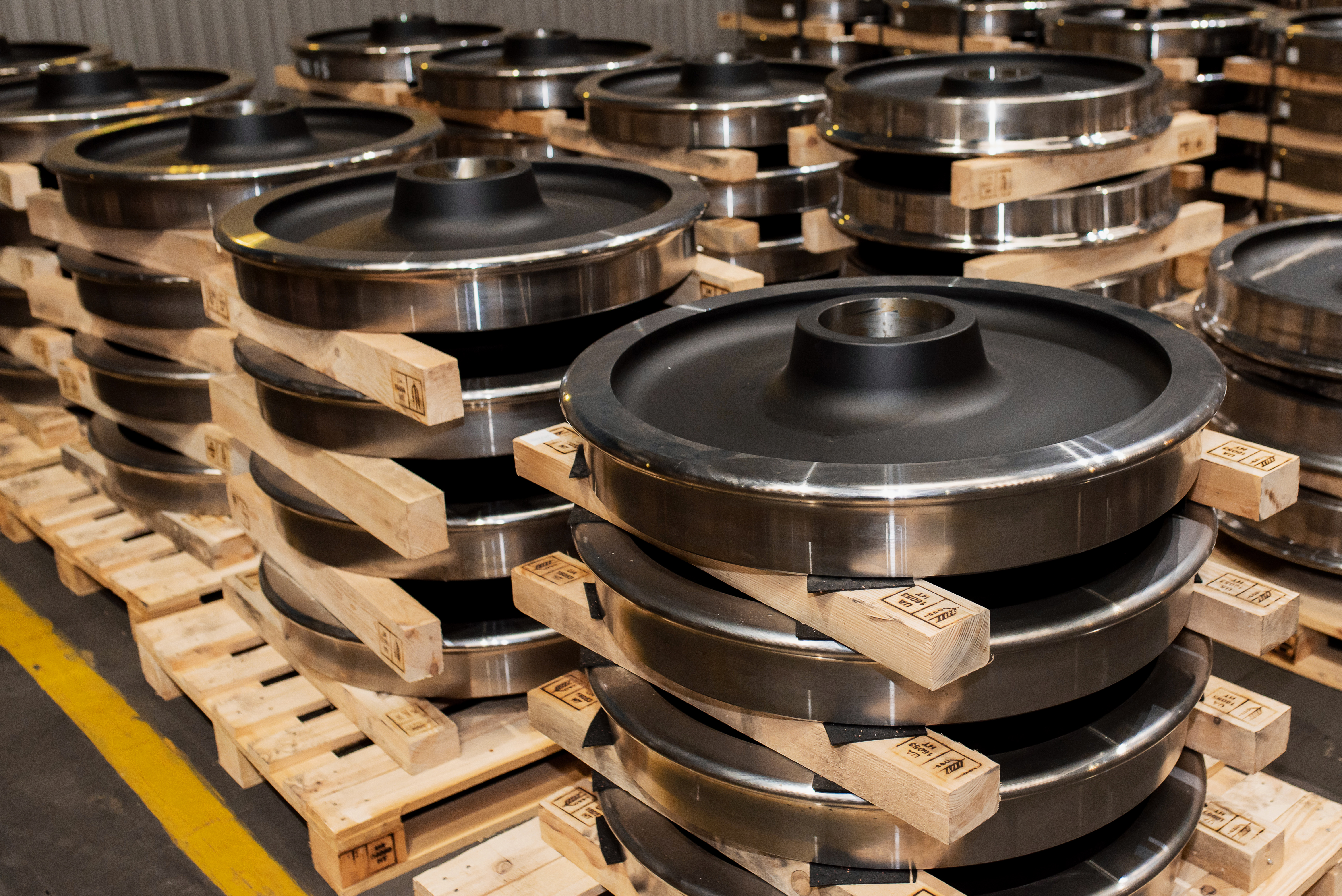 Passenger railway wheels for high-speed trains are a high-precision and sophisticated product. To reduce the load on the rails from friction with the wheels, strict requirements are imposed on latter’s plasticity indicators, as well as on the strength characteristics and the design in terms of geometric parameters – they must have holes in the disc and the finish boring of the hub. Interpipe R&D experts have successfully coped with the task set, having developed the entire production technology – from wheel design and chemical composition to the finished wheel. 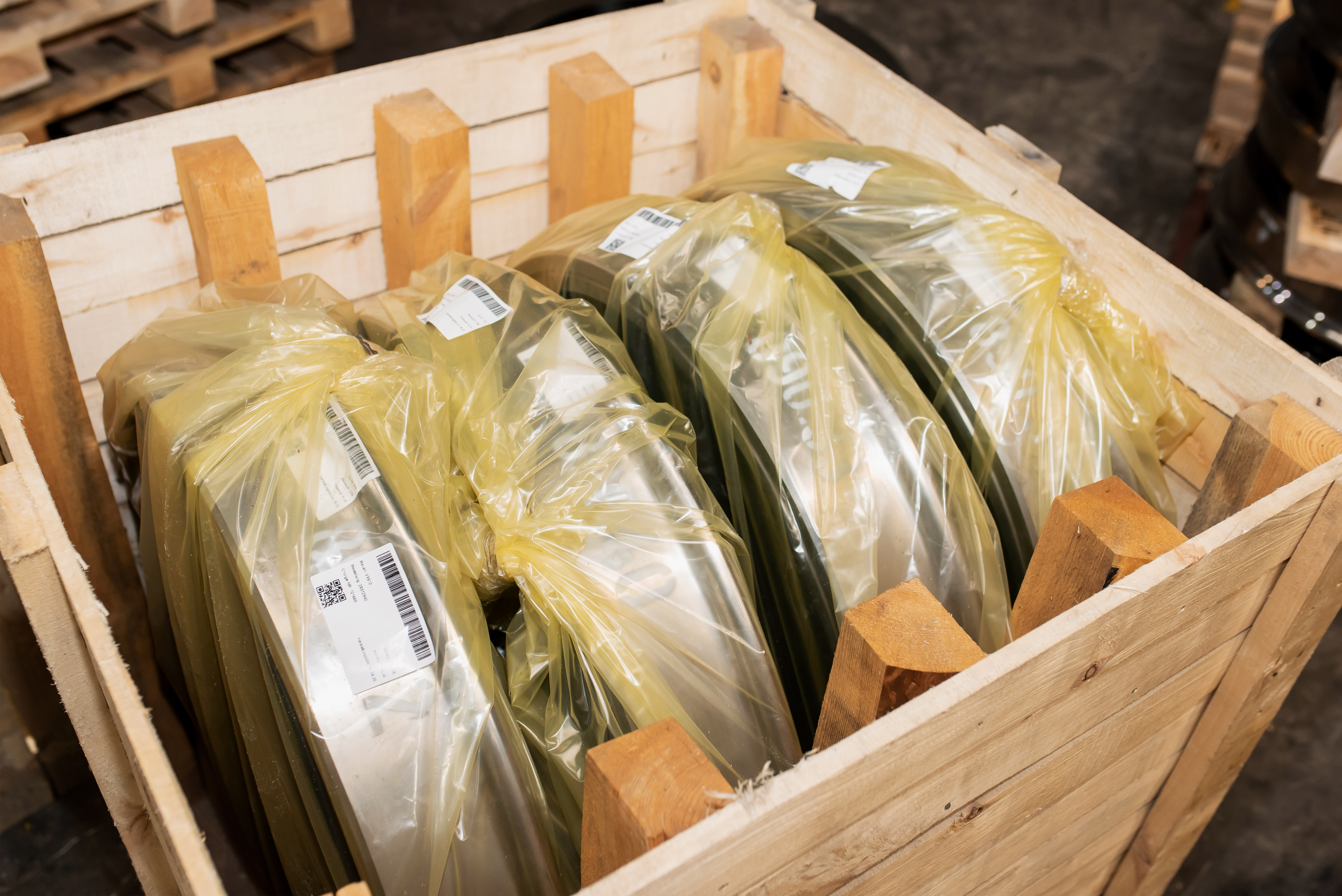 Thus, Interpipe has become the first manufacturer in the post-Soviet region to enter the European market for high-speed passenger train wheels and is now a certified supplier of such a product for Deutsche Bahn.

Alexander Garkavij, Director of Interpipe Railway Products Division:
- This is an extremely important order and an excellent opportunity to be included in the list of suppliers for high-speed passenger transport. In fact, very stringent requirements are imposed on such products at the European market, and, as a rule, railcar manufacturers and car maintenance companies give preference to the already proven suppliers. Successful fulfillment of this order for Deutsche Bahn opens up new prospects for the Interpipe Railway Products Division.