The Ukrainian industrial company Interpipe within earlier signed long-term contract has made the debut delivery of linepipes to the Abu Dhabi National Oil Company (ADNOC).

As of today, the shipments have amounted to 26kt of products which will be used to transport oil with high hydrogen sulfide content in the UAE.

The order has been completed in full accordance with all ADNOC specifications which are more stringent than API Spec 5L ones. Interpipe has not previously produced pipes with similar requirements. 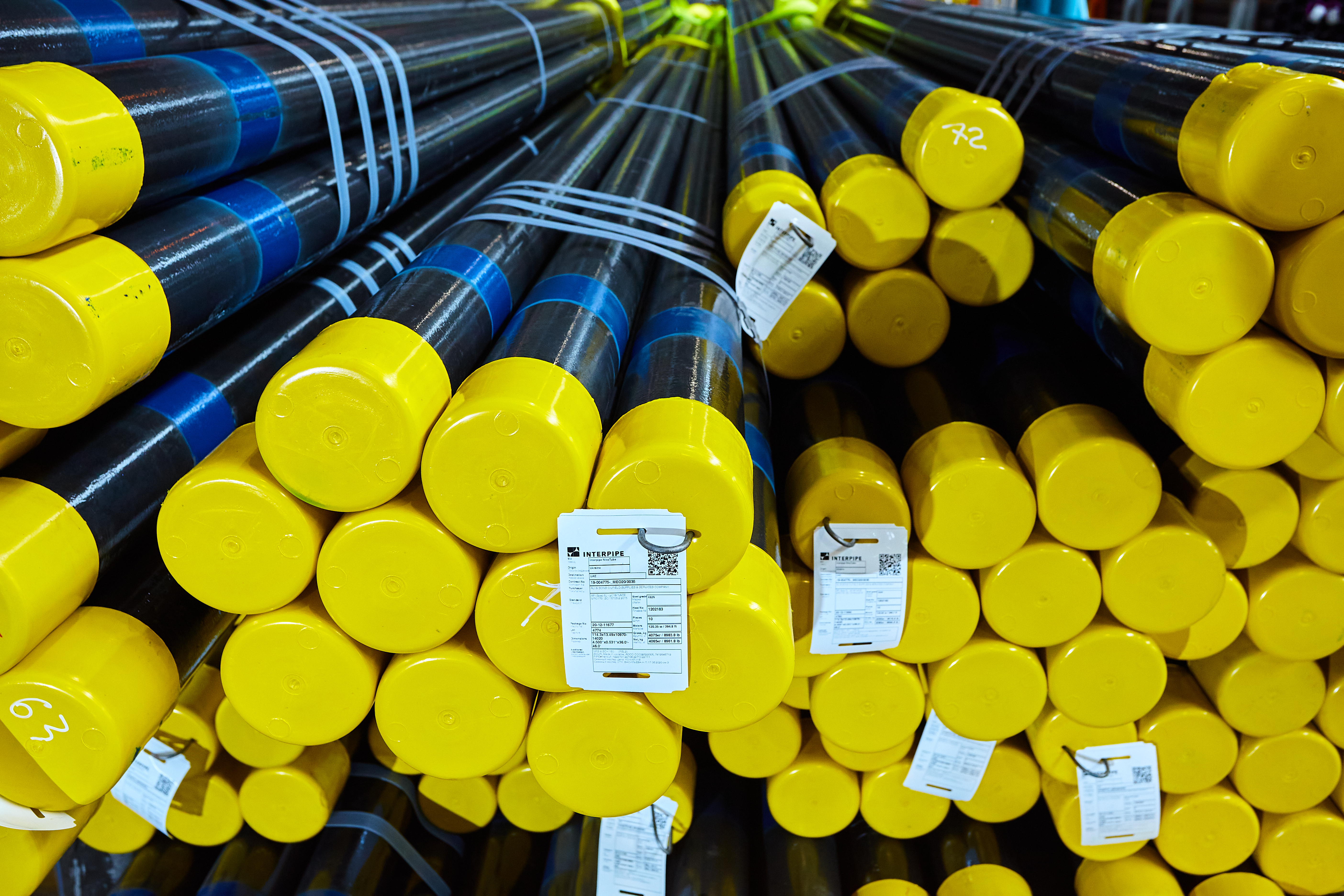 The products are manufactured with high precision for the outside and inside diameters, and the wall thickness corresponds to the specified range along the entire length and perimeter of the pipe. The pipes have high strength properties while maintaining high ductility.

Denis Morozov, Interpipe Chief Financial Officer:
- Interpipe has successfully completed the complex process of negotiations, passing of audits, pre-qualifications, and participation in the tender in order to conclude this contract and carry out the deliveries of high-tech products to such oil giant as ADNOC. This is a part of our strategy to increase our share of premium tubular products’ sales. The Company also plans to start supplying pipes with premium threaded connections to the Middle East region.