Fadi Hraibi who led Interpipe since 2016 will chair the Board of Directors of the Company.

Under the leadership of Mr. Hraibi Interpipe implemented the transformation of its operating model, significantly consolidated its positions at the export markets, and entered new segments of production and sales of premium products. Interpipe also restructured its debt obligations, strengthening its financial position to the level of leaders in the Ukrainian corporate and industrial sectors.

Artem Polyakov has long-standing experience in managing large-scale industrial companies. In particular, he served as the CEO of PJSC ArcelorMittal Kryvyi Rih, and hold also the post of Vice-President of the ArcelorMittal group. In addition, he worked for Lafarge Group. 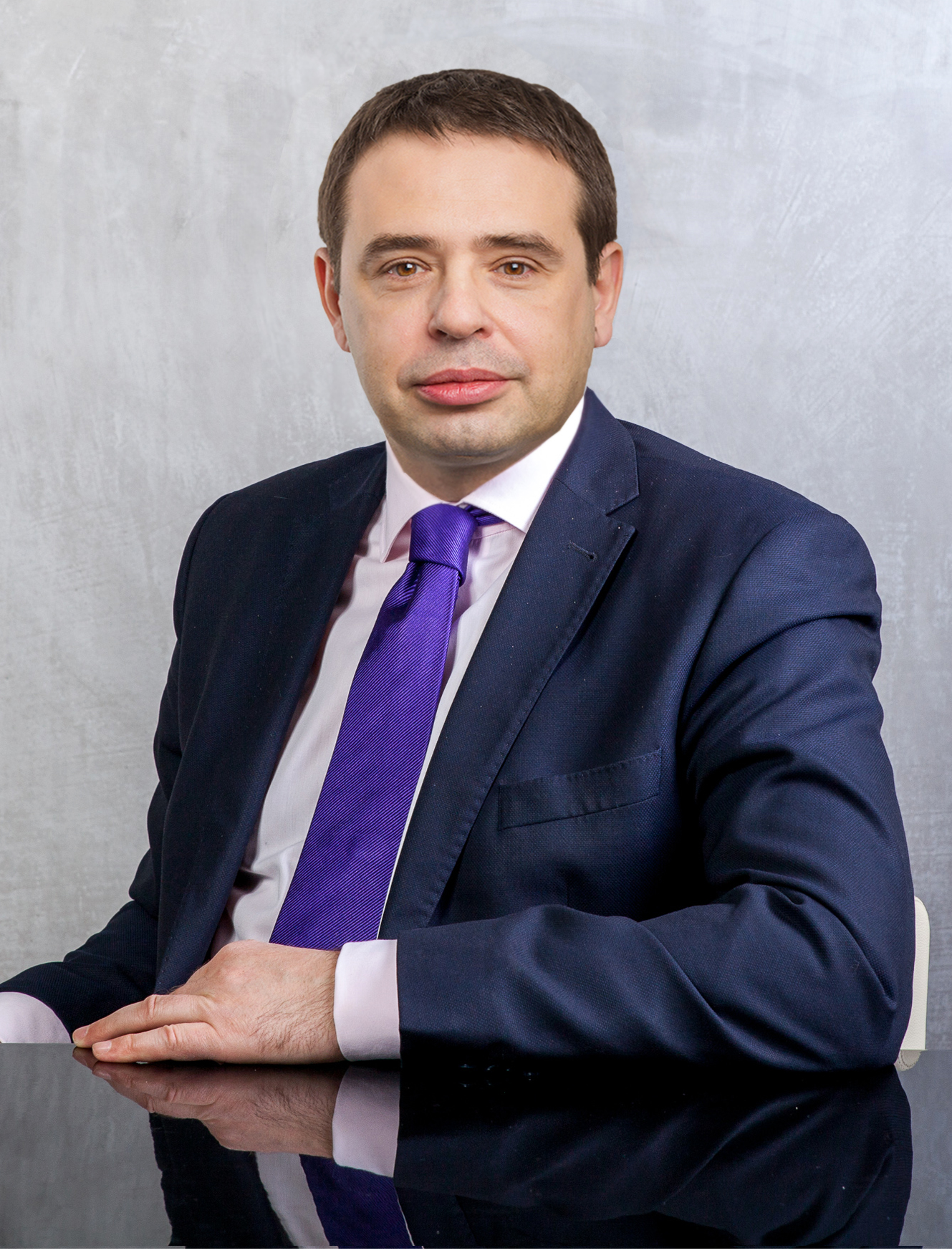 Mr. Polyakov has MBA degree from the International Institute for Management Development (IMD, Switzerland). He also graduated from the Faculty of Computational Mathematics and Cybernetics at the Moscow State University with a degree in Mathematics.