The Ukrainian industrial company Interpipe has signed a General Loan Agreement with Ukrgasbank for the amount of EUR 37 million. 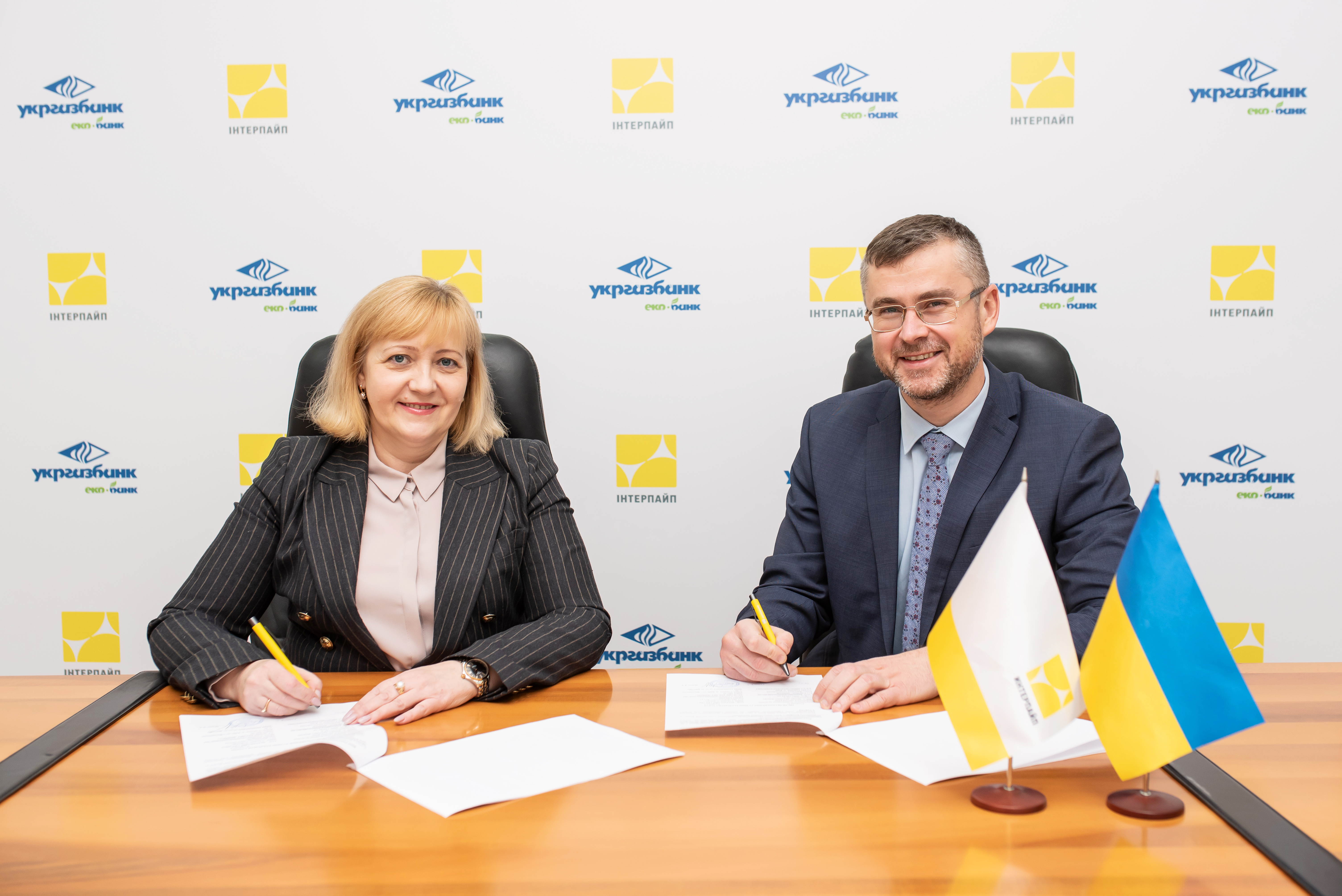 Denis Morozov, Interpipe Chief Financial Officer:
Interpipe has raised its first loan after completing the debt restructuring in October 2019. It has been obtained as part of the implementation of the Company's strategic goals and allows reducing the interest burden for the Company. We are especially pleased that the financing for the Ukrainian industrial company has been secured at the Ukrainian state bank Ukrgasbank that is known as Ecobank and has been financing a wide range of environmental and green projects. We intend expanding our cooperation with the bank in other areas as well.