The Ukrainian industrial company Interpipe is continuously evolving high-tech exports as well as collaboration with Indian Railways. The cooperation between two companies has already been lasting for more than 25 years.

During this time Interpipe supplied both locomotive and passenger wheels to India.

Now, specifically for Indian Railways, we have developed an improved wheel design for passenger transport in accordance with the operating conditions in India. Due to the new design, the carrier expects to significantly increase the safety of railway traffic after repairs of passenger rolling stock.

The company expects to supply the Indian national railway operator with a record volume of these wheels. It will help Interpipe to strengthen a long-term relationship with Indian Railways. 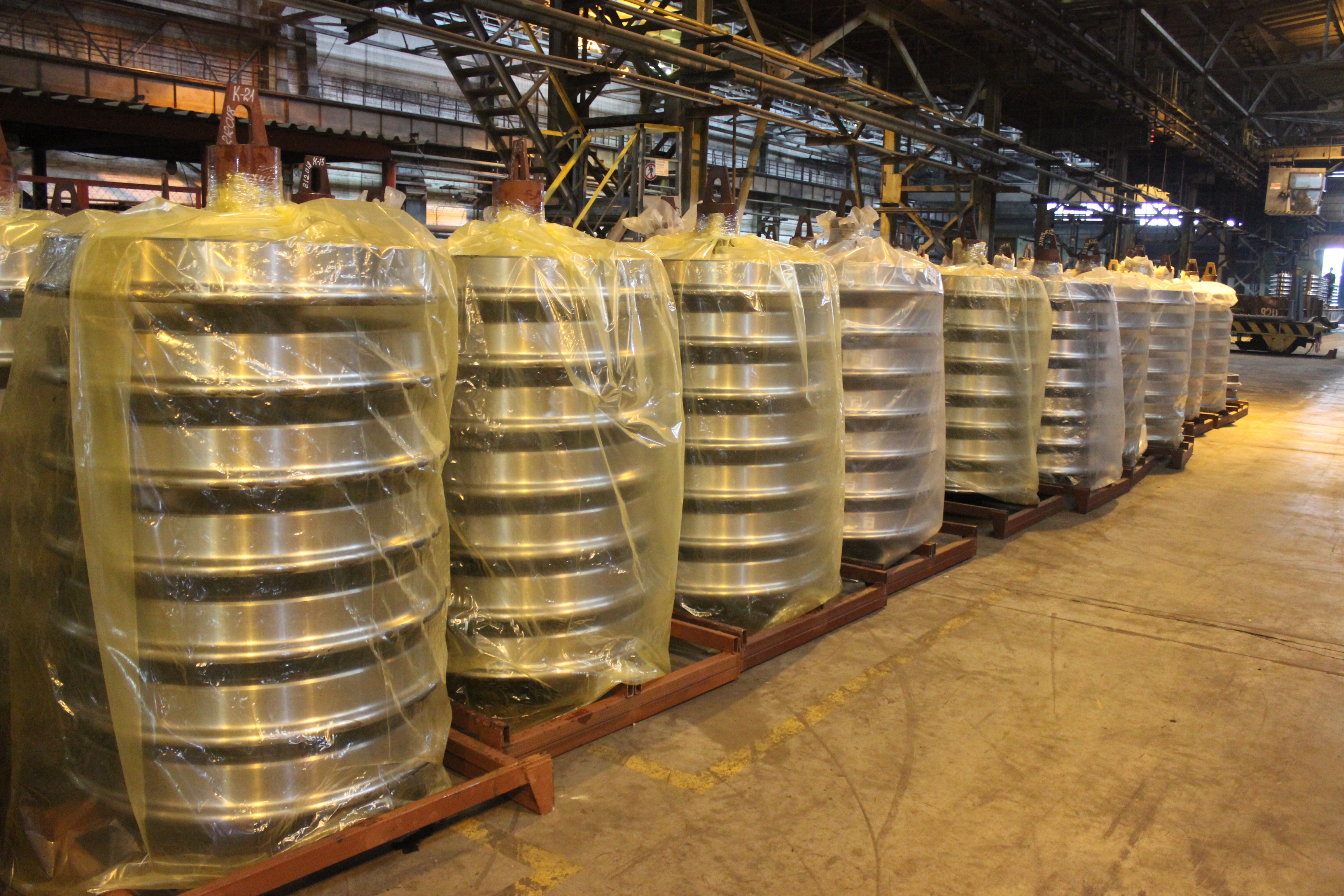 About the company:
Interpipe is global producer of steel pipes and railway wheels, based in Ukraine. The company’s products are marketed in more than 80 countries all around the world via the network of sales offices located in key markets of Ukraine, Europe, North America and the Middle East. In 2020, Interpipe supplied 662 kt of finished goods, including 192 kt of railway products.

Interpipe has 11 thousand people working at the company’s facilities. During 2020 the Company transferred UAH 2.54bln in taxes to budgets of all levels and extra-budgetary funds.