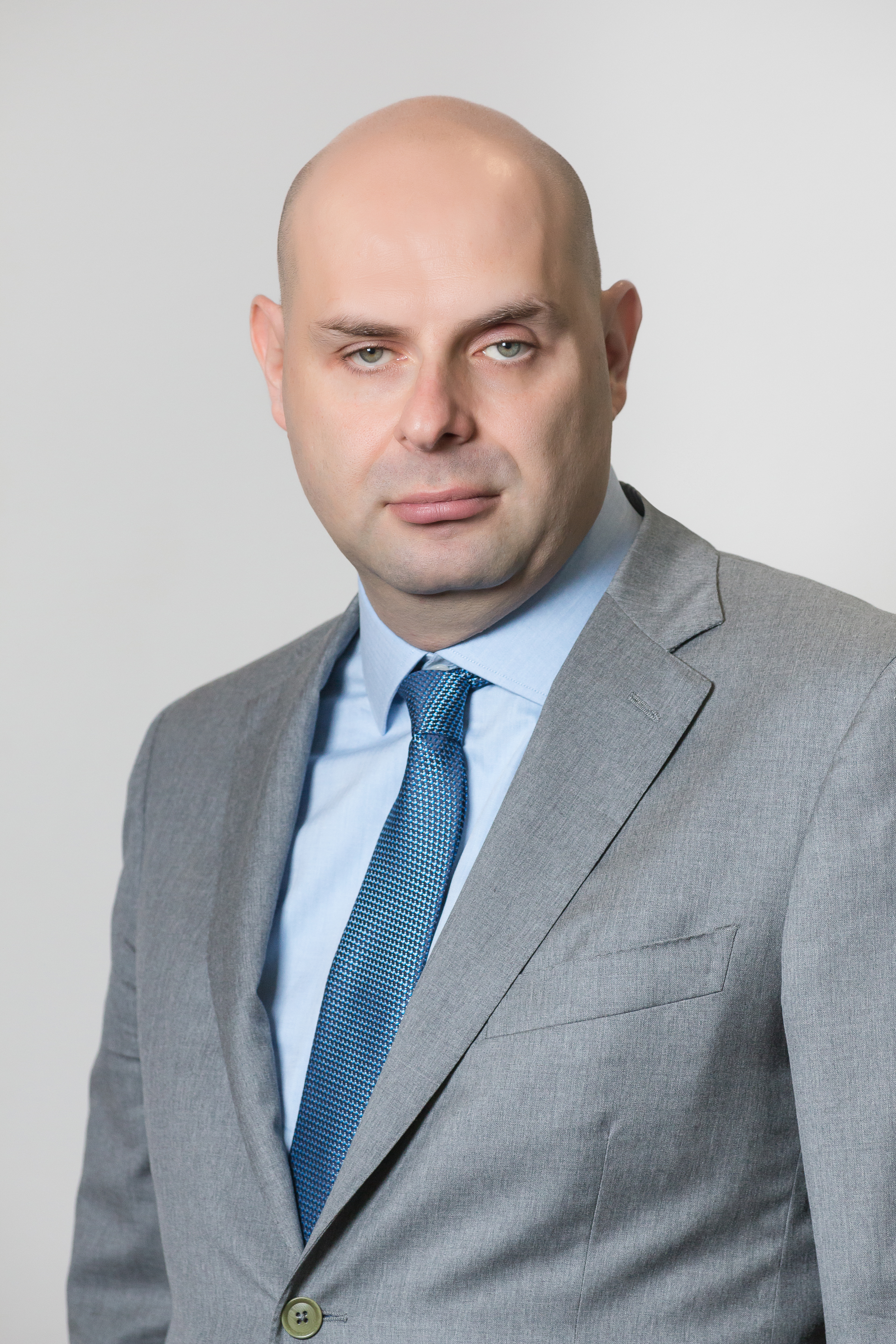 More
Fadi Hraibi has extensive experience in managing industrial companies. Before his appointment as the Chief Executive Officer of Interpipe, Mr. Hraibi held the position of Senior Vice President at Argo Investment and was the Managing Director of the shipbuilding company Nordic Yards.

Mr. Hraibi’s previous positions include Director for Product and Resource Management and Chief Commercial Officer at Interpipe and work for the Boston Consulting Group.

Fadi Hraibi has an engineering degree from the American University of Beirut in Lebanon. In 2004, Mr. Hraibi received his Master’s Degree in Business Administration from INSEAD Business School in France. 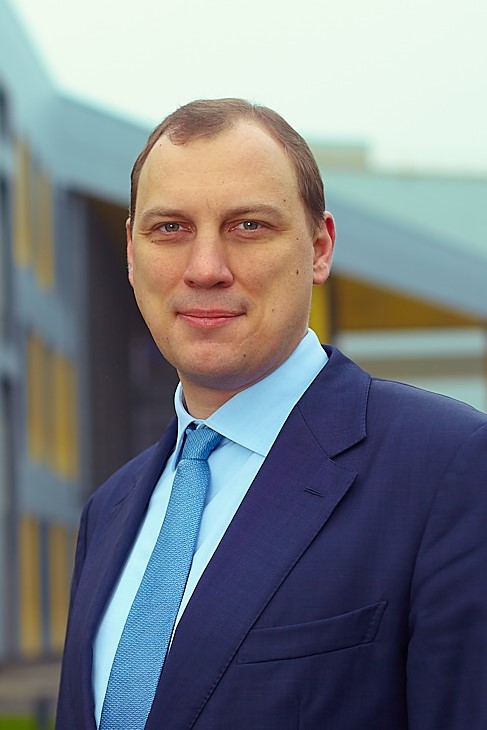 More
Denis Morozov is responsible for the development and implementation of the Company's financial policies and activities.

Denis has worked at Interpipe since 2000 and during the last six years he has been Head of the budget division of the Financial and Economic department of Interpipe. Denis graduated from the Department of Informational Systems in Management at Dnepropetrovsk National University, Ukraine. 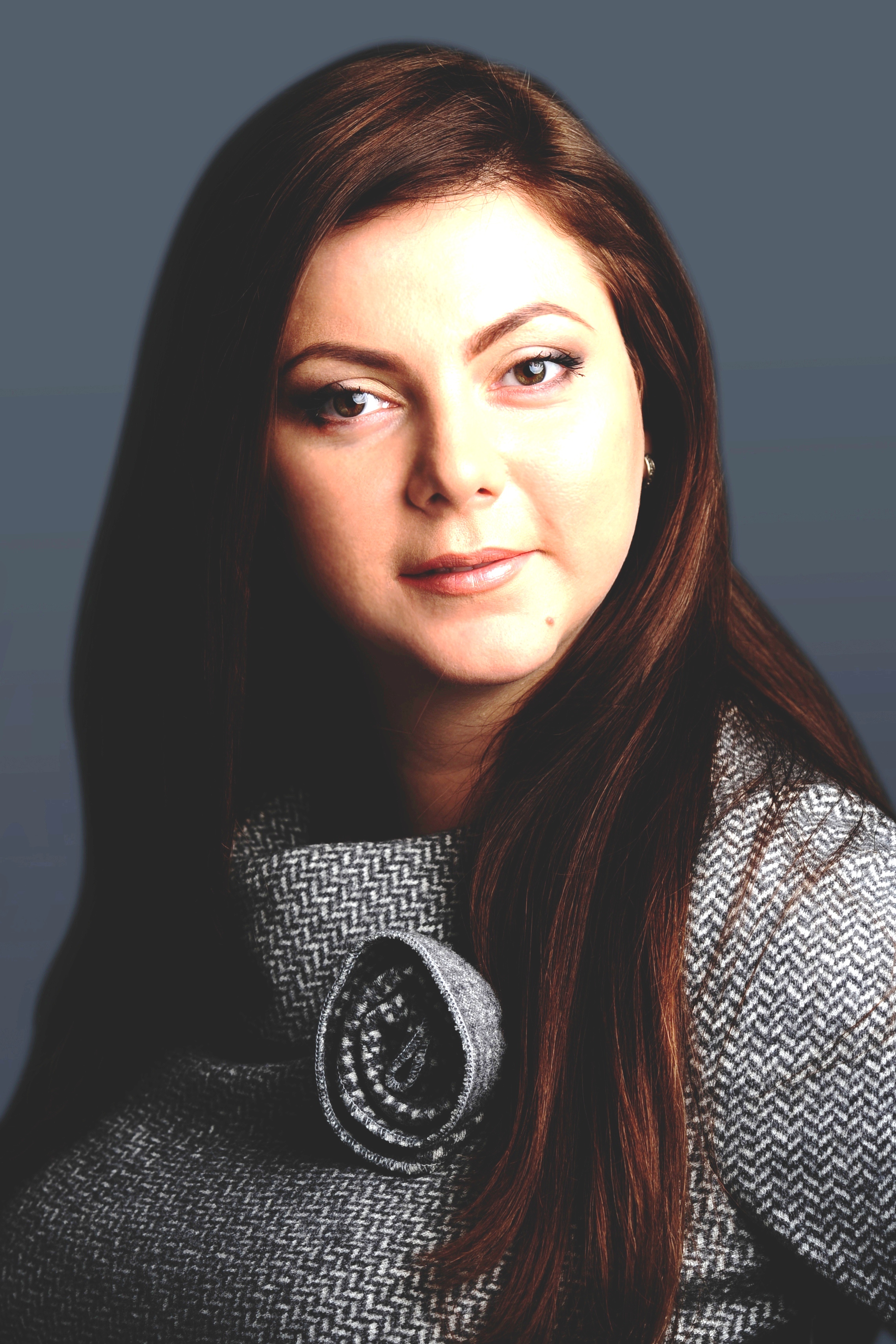 More
Since January 1, 2018, Vera Smal oversees the operation of all the assets of the Company's pipe division.

Ms. Smal has been with the Company for more than 13 years. Previously she held the position of Director of pipe sales in the CIS, Europe, Russia, position of head of pipe sales in mass consumption and oil and gas sections, head of new sales channels development project. 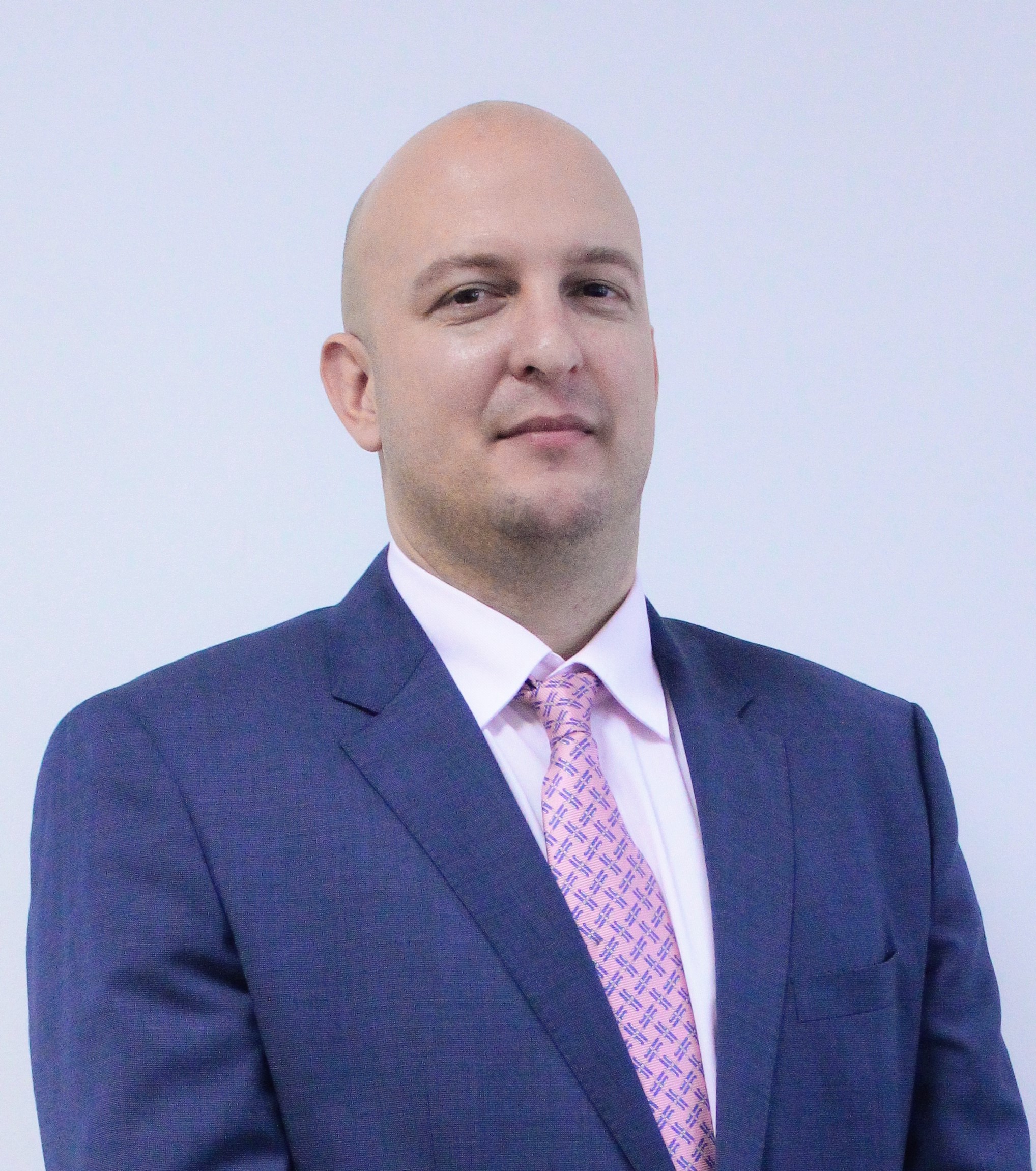 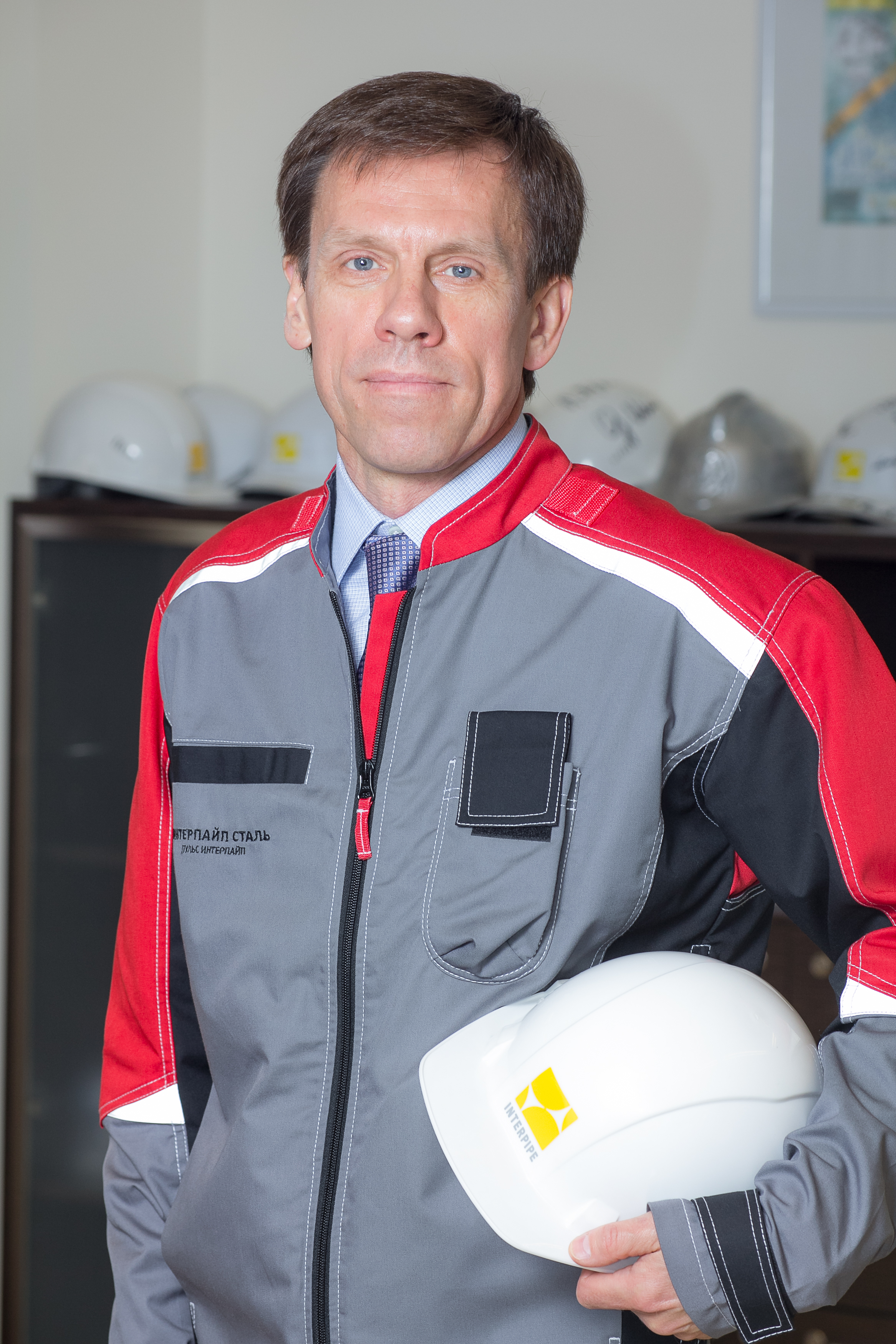 Mr. Korotkov has years of experience in managing industrial companies and has been involved into implementation of large-scale investment and production development projects.
He has held managing positions at INTERPIPE for 17 years – from Pipe Department Manager to INTERPIPE NTRP Chairman of the Board. Mr. Korotkov had also worked as the Managing Director at the Chelyabinsk “Trubodetal” mill (OMK).

Andrei Korotkov graduated from Dnipropetrovsk State University in 1990 with the “Radio physics” major. 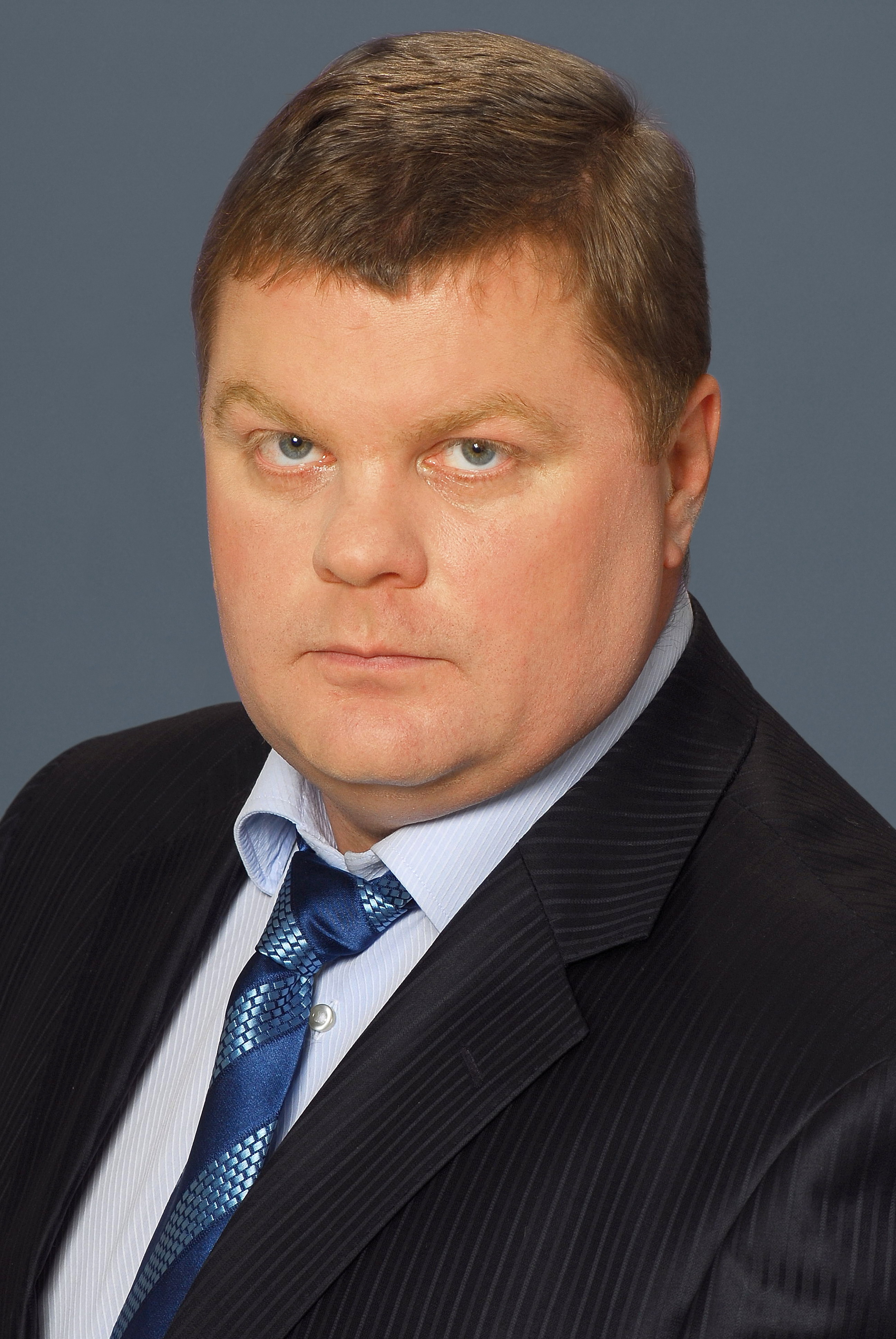 More
Andrey Likhomanov is responsible for ensuring the economic security of the company, the prevention of unlawful operations and guaranteeing Interpipe’s external business safety.

Andrey Likhomanov has a higher education in law. In 2008, Andrey received an MBA degree from Rasmus (Holland). 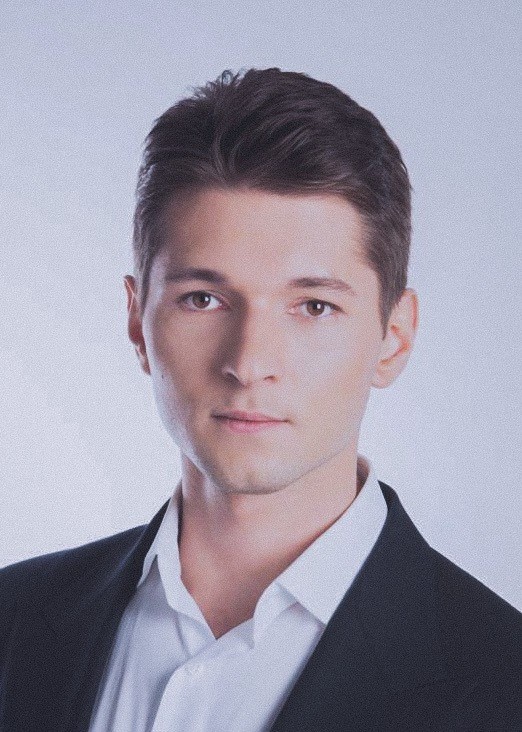 More
Roman Pinchuk is responsible for identifying and pursuing strategic business opportunities for the company, including partnerships, acquisitions, and development of new products and market segments. He manages the full lifecycle of strategic projects starting from inception through successful implementation. Among other projects, Roman is managing the implementation of Interpipe’s joint venture with Vallourec.

Roman brings investment and technology experience to Interpipe, which he acquired while working in the USA and the European Union. Roman holds a bachelor degree in Applied Mathematics from Brown University, USA. 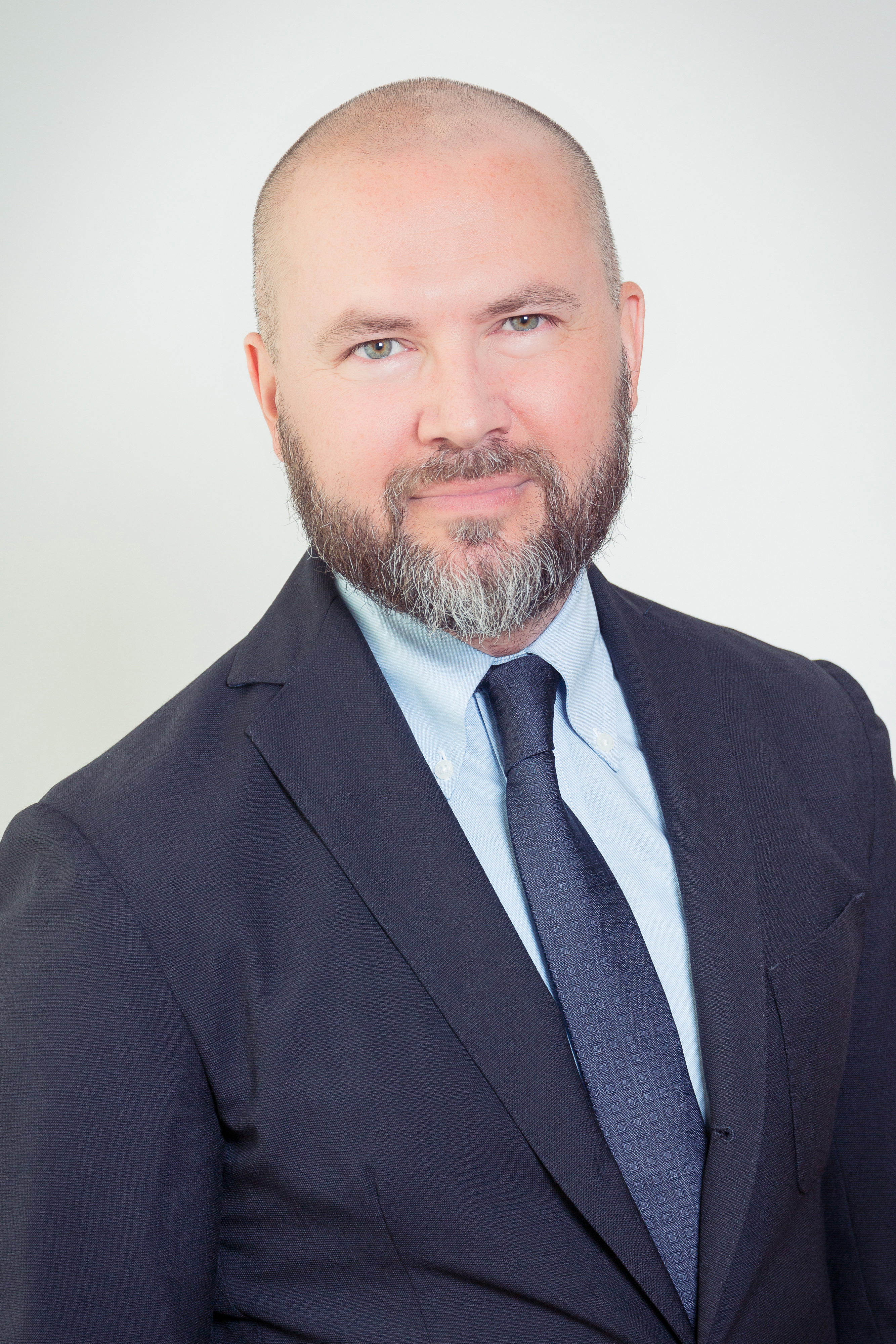 Director of Product and Resource Management

More
Andrey Lukianov is responsible for the development of the company's product line and formulation of its pricing strategy, as well as for the medium- and long-term production and sales planning. He has extensive experience in strategic project management in the industrial sector.

Before joining Interpipe, Mr. Lukianov had worked for more than six years at SAP and most recently was head of its Customer Office.

He gained his experience in the metallurgical sector at the Magnitogorsk Iron and Steel Works, at ArcelorMittal Kryvyi Rih, where he held the position of Director of Transformation, and at the Boston Consulting Group, where he participated in strategy and operations projects at a number of metals companies, including Interpipe.

In 1997 Andrey Lukianov received a bachelor’s degree in languages and computer science in Magnitogorsk. In 2002 he received his Master of Business Administration degree from Cardiff Business School in the UK. 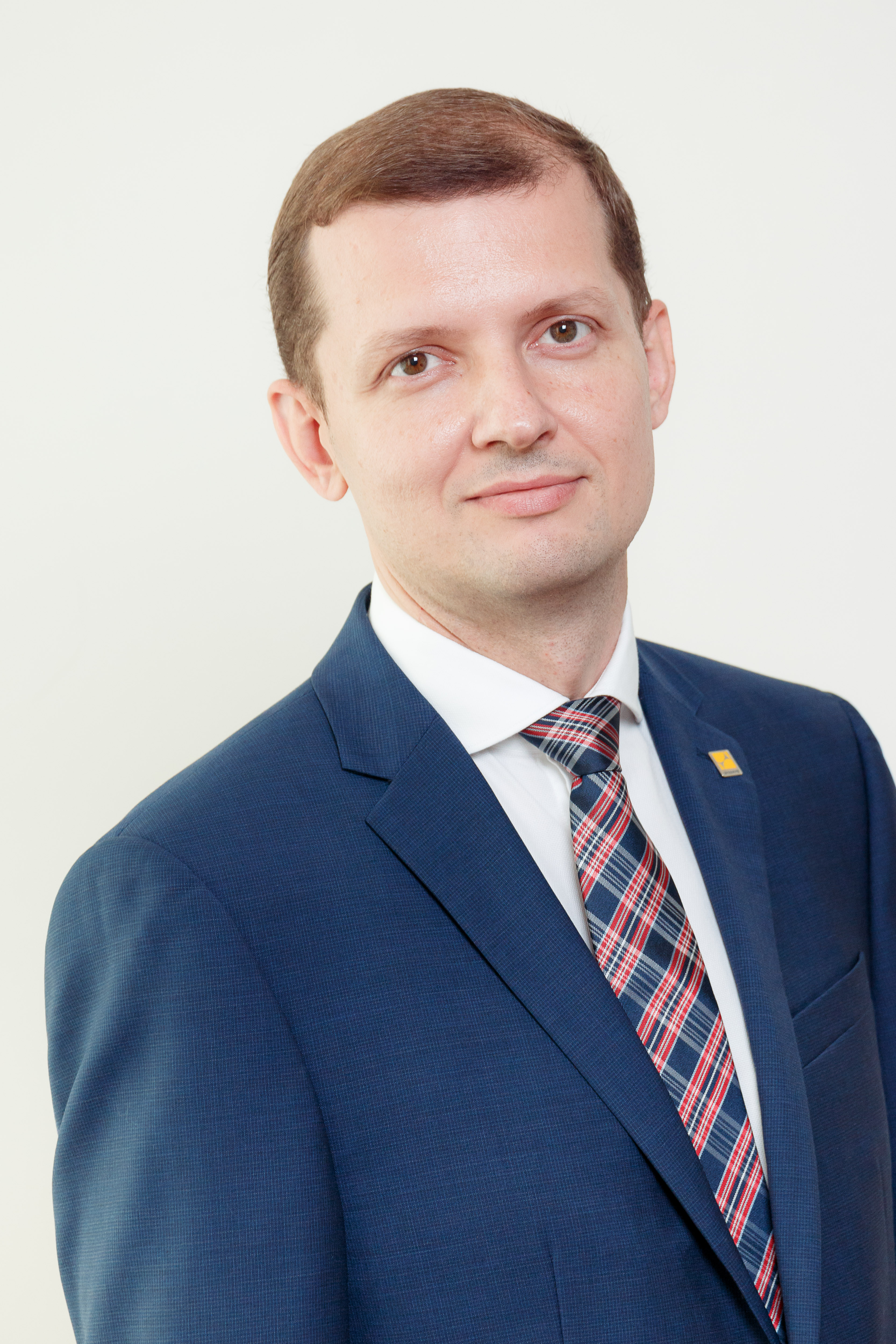 More
Andrey Bibik has been managing one of the key business areas of the company since 2017.

Mr. Bibik has been working at Interpipe since 2003. He has worked his way from a document control coordinator to the Chief Commercial Officer. Before his appointment to a new post, he had held the position of Pipe Sales Director for the markets of the Customs Union and Ukraine.

In 2004, Andrey graduated from the Dnipropetrovsk Economics and Law University with a degree in Company Economics. 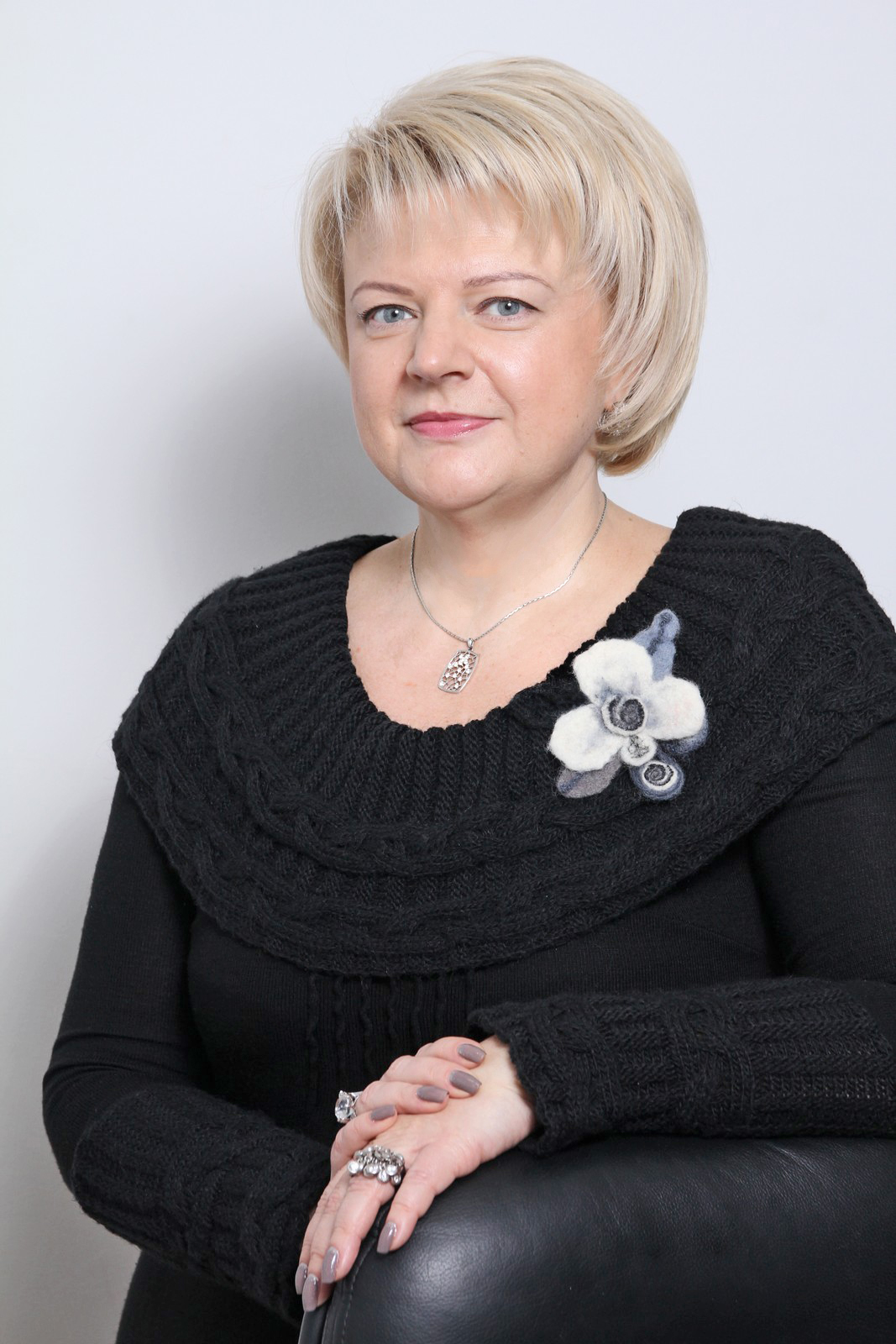 More
The major task of Alla Tereshchenko is the administrative support and upholding services for offices, representative establishments, and production facilities of the Company. Her area of responsibility also includes the social sphere, transport, and construction.

Ms. Tereshchenko has been working at the Company since 1991. From 2005 to 2013, she had held the position of the Head of Administrative Support Division at the Company. After the launch of the state-of-the-art electric steelmaking complex Interpipe Steel, in 2013-2014, she had worked as the Deputy Director of the Mill for Human Resources and Social Issues. She continued to manage the social and administrative sphere of the Company in 2014.

Ms. Tereshchenko graduated from the Dnipropetrovsk Metallurgical Institute with a degree in Economics and Organization of the Iron and Steel Industry. After the graduation, she had worked at the “VNITI” State Pipe Research and Development Institute.