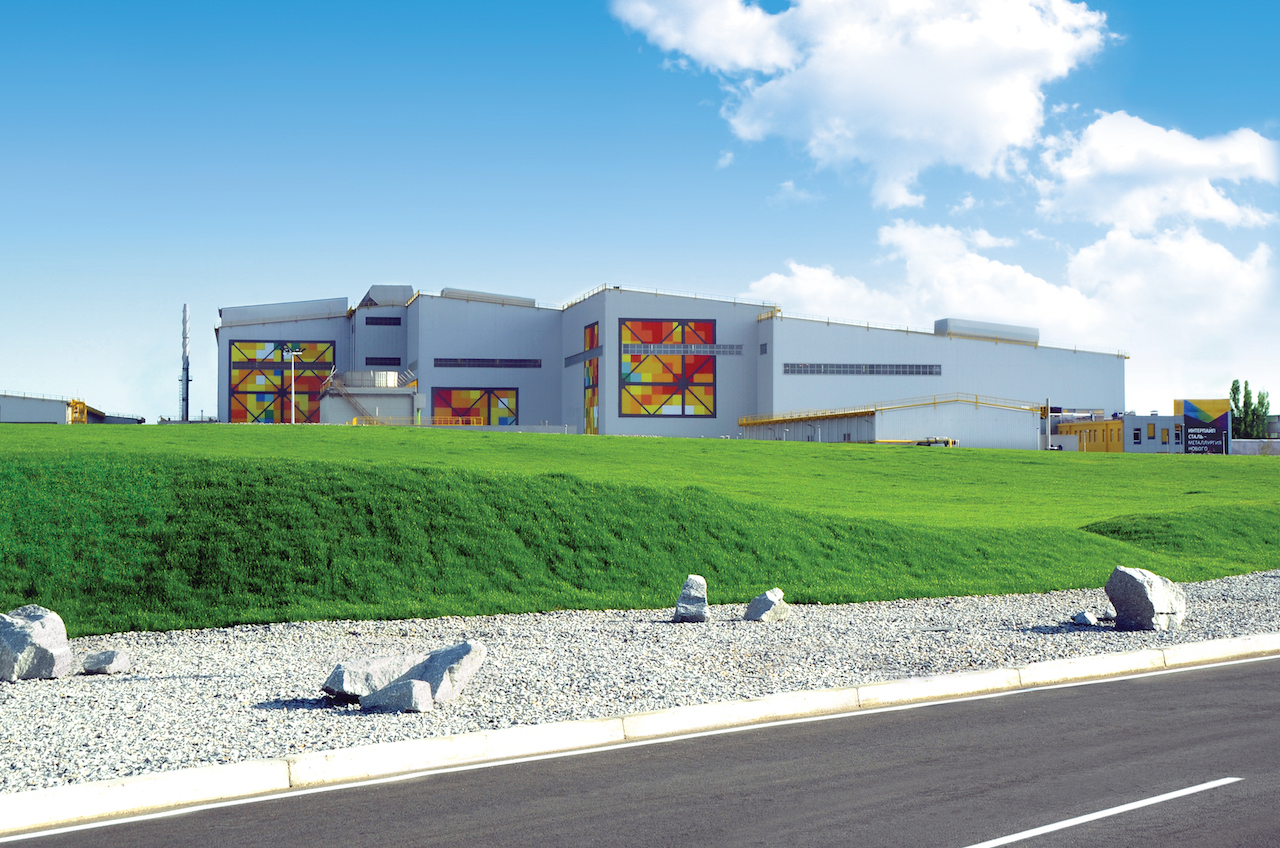 Interpipe Steel is the only metallurgical plant in Ukraine built from scratch during the years of Ukraine's independence. This is the largest environmental investment in the country's industry. Interpipe has invested $ 1 billion in the construction of an innovative electric steel-smelting complex, which allowed the closure of the outdated environmentally dirty open-hearth production. As a result, CO2 emissions decreased by 10 times, natural gas consumption by8 times.

The equipment for the new plant was supplied by the Italian company Danieli, one of the world's largest suppliers of modern solutions for the steel industry. Now Interpipe Steel, within the framework of vertical integration, fully provides for the pipe and wheel production of Interpipe. Innovative steelmaking technologies and full automation of all processes not only make it possible to produce the most complex steel grades, moreover, energy efficiently and without harming the environment.

The construction of Interpipe Steel was financed in part by borrowed funds from the Italian export credit agency SACE. As part of cooperation with it, Interpipe confirmed the plant's compliance with European environmental requirements at every stage of construction. Even after the completion of the project, once every six months, the plant underwent an environmental audit by experts from the EU. Now Interpipe Steel meets the Green Deal targets for 2050 in terms of CO2 emissions - up to 250 kg per ton of steel. 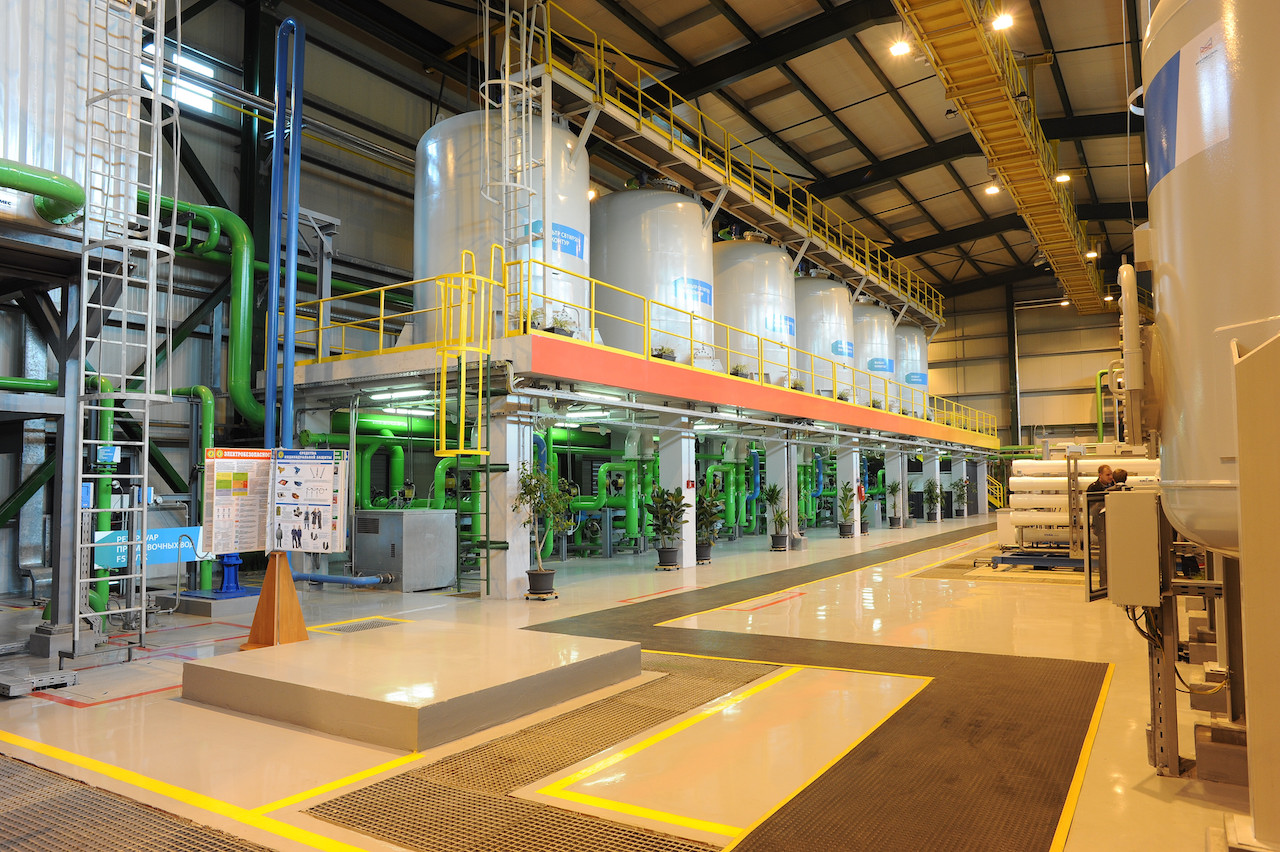 A closed cycle of recycling water supply has been built at Interpipe Steel, which makes it possible to completely exclude the discharge of industrial wastewater into the Dnieper River. Those. the plant takes water to feed the system, purifies it and reuses it.

Emissions of harmful substances into the atmosphere are also excluded. The plant has state-of-the-art gas and dust cleaning systems that efficiently capture gas and dust generated during steel production. The dust is deposited in filters and then granulated. As a result, purified, practically pure gases will be released into the atmosphere. 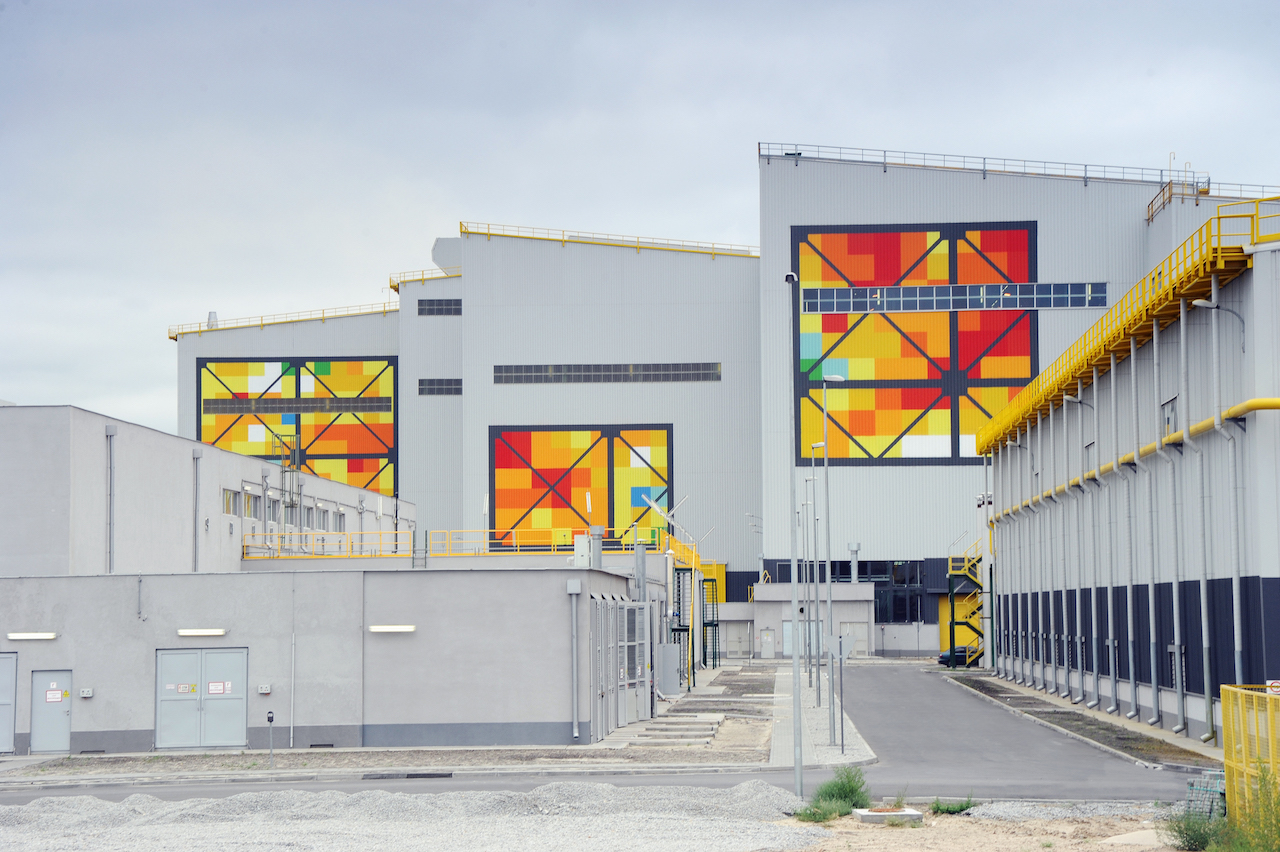 To isolate the noise that occurs during the smelting of scrap metal, the steelmaking furnace is equipped with a special casing (in metallurgical terminology - Doghouse). Thanks to its special design and sound-absorbing materials, the casing provides comprehensive sound insulation of the unit during operation.

The first metal melting at the plant was carried out on September 17, 2012. 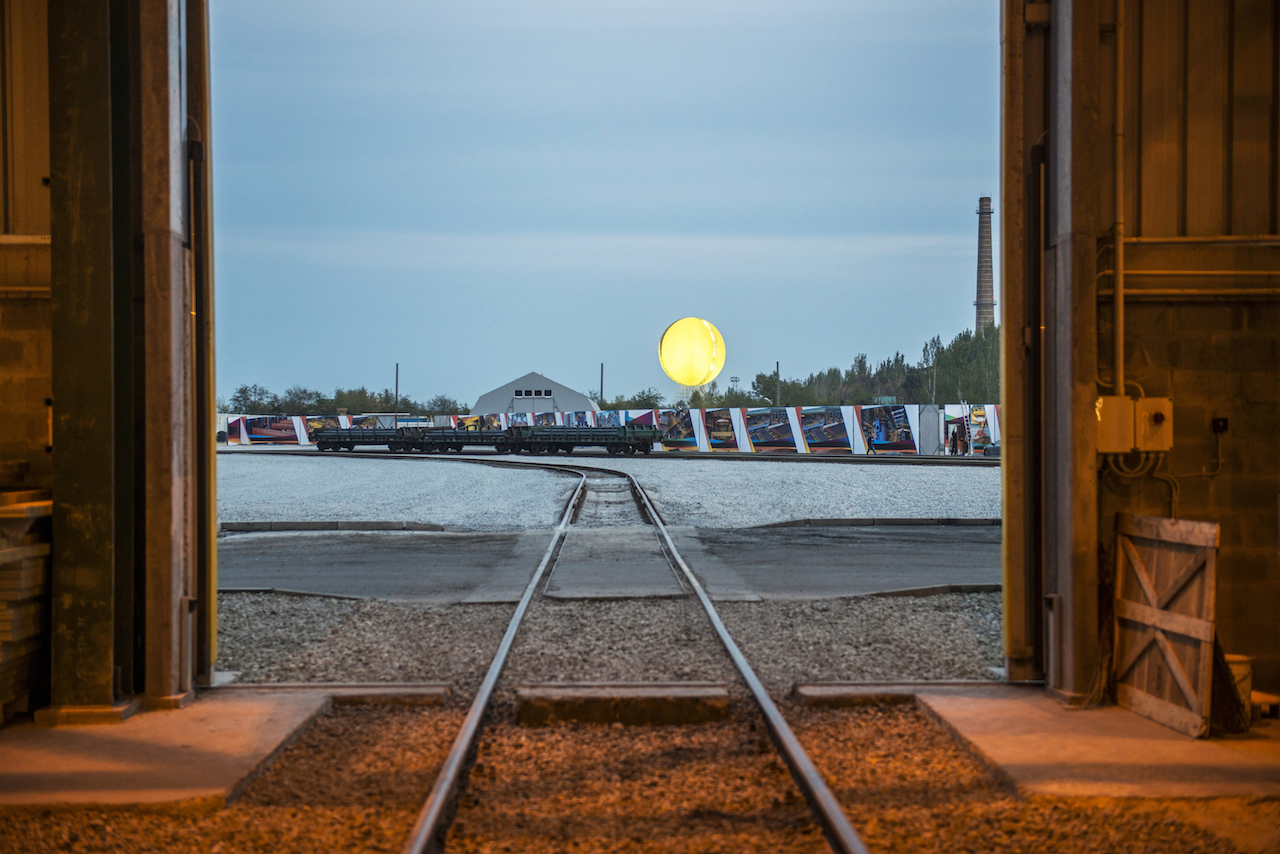 The Interpipe Steel plant is distinguished not only by modern metallurgical technologies and strict environmental standards, but also by a unique production culture. A zoning system with a division into a home clothing area, a hygiene area and a workwear area has been introduced in the company's change houses. The dining room looks more like a cafeteria than a factory canteen. 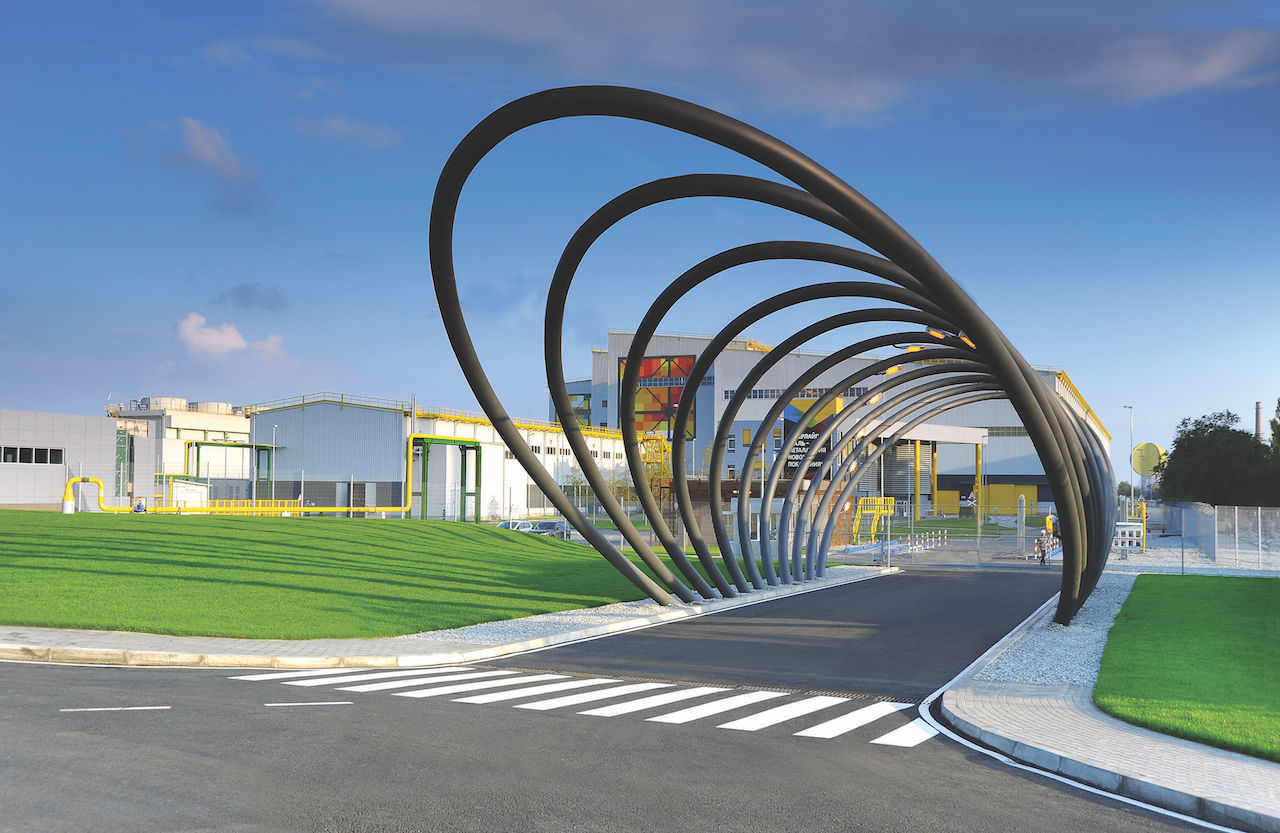